Is Data-Driven AI Brainwashing us all, or is it Just the Same as Good ol' Marketing? Is Data-Driven AI Brainwashing us all, or is it Just the Same as Good ol' Marketing?

The many claims made as part of the recent Cambridge Analytica & Facebook scandal, reviewed 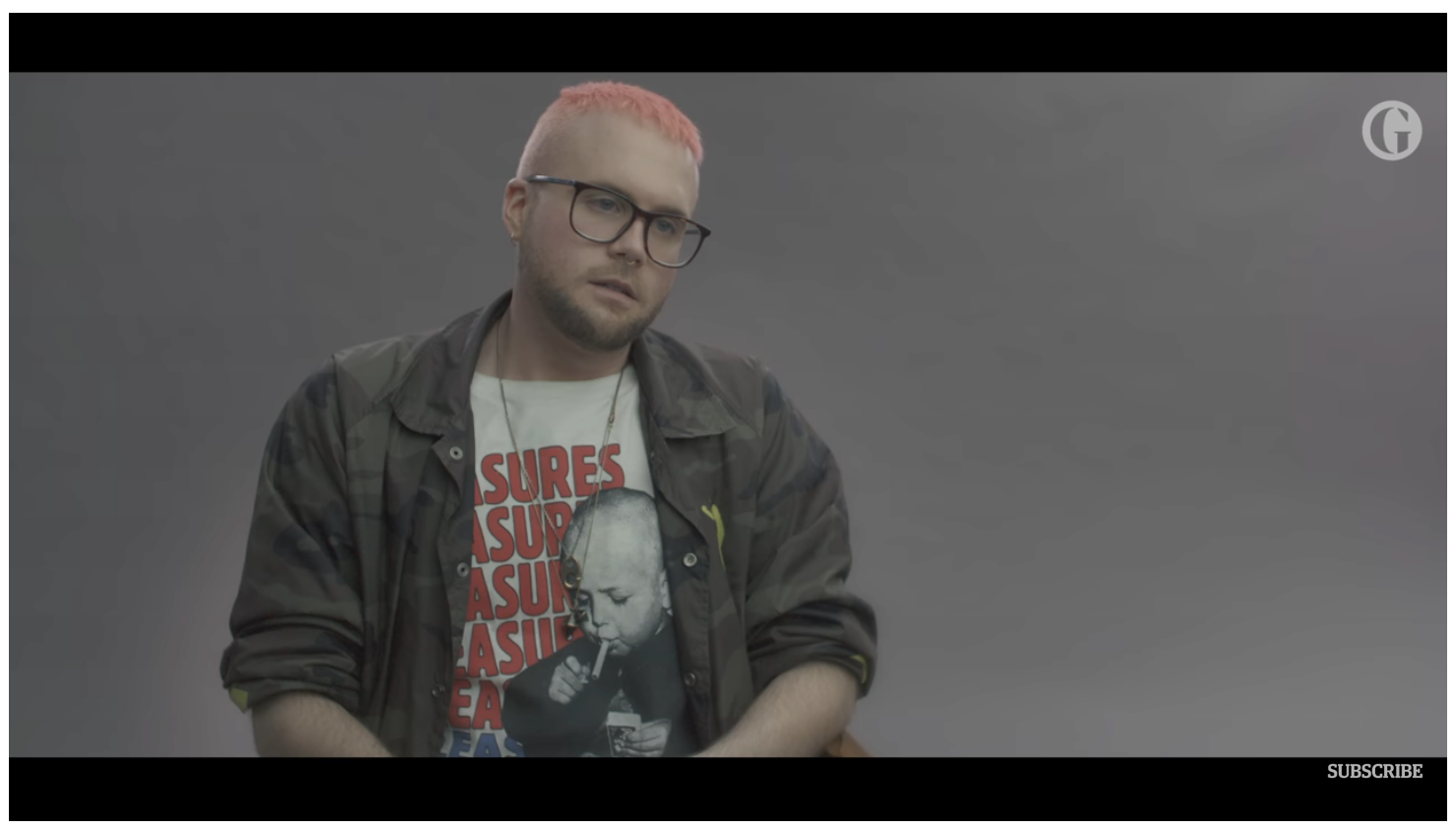 This past month’s Cambridge Analytica scandal triggered some important conversations regarding privacy and the current uses of AI in social platforms. It is also another great example of how flawed reporting can create wide-reaching but inaccurate narratives about AI.

This story started on March 16, with a seemingly naive blog post by Facebook’s VP & Deputy General Counsel Paul Grewal. The post announced that Cambridge Analytica is now suspended from Facebook and gave the first outline of the story from Facebook’s perspective:

So far so good.

What Facebook didn’t tell us was that the blog post was a preemptive measure to influece public perceptions before the next day’s generous coverage of this story as told by Christopher Wylie, the whistleblower of this scandal and one of Cambridge Analytica’s co-founders. The Guardian and the New York Times ran some variants of the story, with the Guardian’s piece probably being the most notable. While the NYT quoted Wylie as saying that he built for Cambridge Analytica ‘an “arsenal of weapons” in a culture war,’ the Guardian took a more personal angle - describing Wylie as ‘clever, funny, bitchy, profound, intellectually ravenous, compelling. A master storyteller.’, among other lofty compliments. The Guardian also released a sleek video interview Wylie that has so far been seen more than 1.3 Million times on YouTube:

These articles brought some troubling new facts to light:

We now know it was more like 87 Million — a staggering quantity that would have been unthinkable before the internet age.

The story soon evolved beyond the facts of the ‘data breach’ to be about how this spooky new thing called personal data was used for the creation of a psychological warfare. Psychological warfare quite literally, in that the reports claimed it might have been a key factor in the results of Brexit and the 2016 American presidential election.

It led some, like François Chollet, to question and speculate about the nature of algorithm driven social media platforms in their current form. Chollet’s main argument is that while we worry about AI robots taking over, reality is already more troubling: AI algorithms such as the ones already used by Facebook can influence and perhaps even ‘brainwash’ users virtually to the point of mind control. By curating which bits of information we get to see, and selecting information that will be personally influential to us (measured by how much we react to them, and with which sentiment) it can alter our world view. Social pressure, AI edition.

“Integrated over many years of exposure, the algorithmic curation of the information we consume gives the algorithms in charge considerable power over our lives — over who we are, who we become. If Facebook gets to decide, over the span of many years, which news you will see (real or fake), whose political status updates you’ll see, and who will see yours, then Facebook is in effect in control of your worldview and your political beliefs.” -François Chollet

Another wave of reporting on the topic came at the heels of Mark Zuckerberg’s hearing at the American congress, which focused on the recent Cambridge Analytica scandal, as well as on earlier reports about Facebook’s involvement in the Russian election meddling. Perhaps appropriately for a story about social media and the internet, there were some less serious elements to the reporting such as all the informative and hilarious memes. The more serious reporting questioned Zuckerberg’s repeated claims that AI will fix most issues he was questioned about (primarily moderating hate-speech, fake-news, and innapropriate targeted political advertising). Most reports slammed Facebook for making that claim, explaining the AI cannot be relied on, that it will never solve facebook’s problems or that the whole idea is an excuse in an attempt to buy more time and nothing more. Sarah Jeong of the Verge claimed that placing hopes in the ‘AI will fix it’ mantra is not only running from responsibility, it will also be the basis of the next Facebook hearing.

Oh, and of course, #deletefacebook.

The storm that has been rolling for just about a month now has many facets, but here are our main takeaways on just the AI aspects of it:

Above all, a productive conversation should not focus on smearing the tools or the technology; that’s too easy and too simplistic. It should focus on the values we would like them to reflect. We should also be mindful of the present-day limitations of the technology, even as we are aware of the possible of its possible eventual much more severe misuse.

A breach of trust, not of technology, led to a scare about data accumulation, use for psychological warfare and claims about sinister/useless AI. The truth as always is somewhat more complicated. Tech giants should be much more transparent about future incidents and yes, employ AI as a tool in this battle, among other tools. And the brain washing algorithms are not here quite yet.