Biased credit assignment, the future of work, and more! 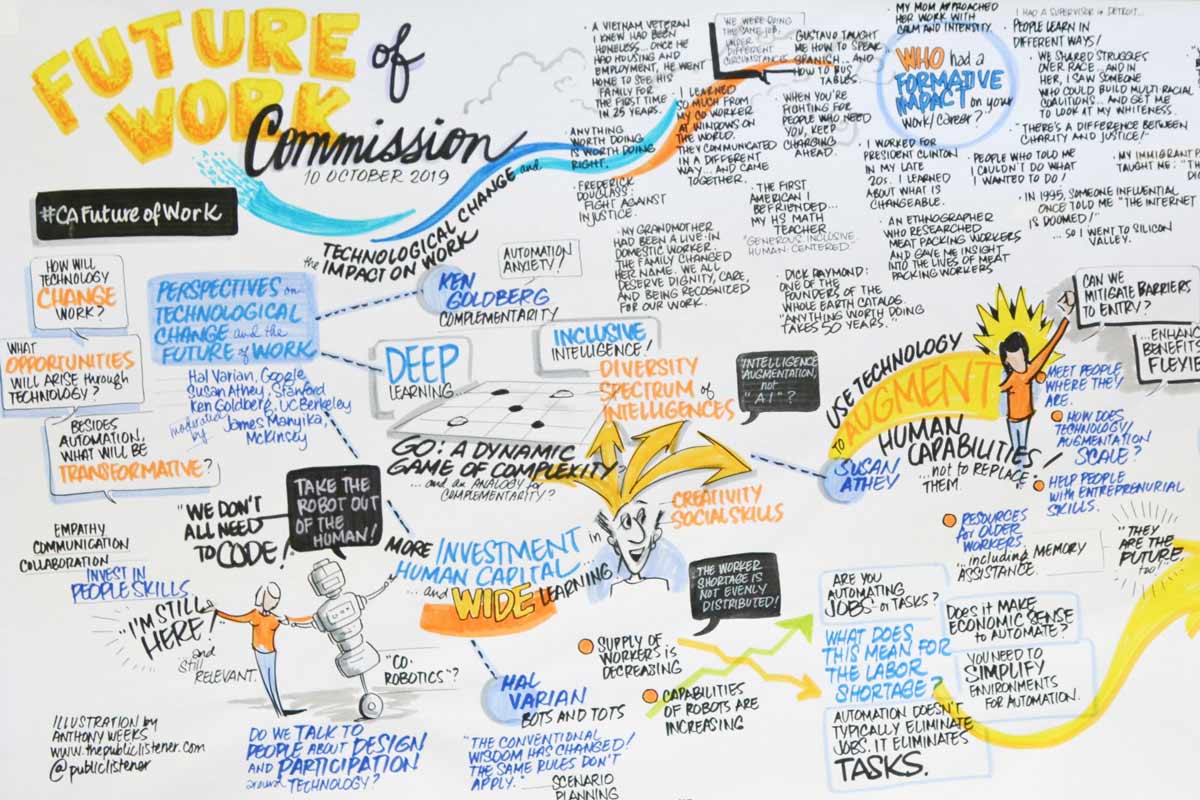 A tech entreprenuer found that the Apple Card gave him 20 times the credit limit that his wife got. Turns out, he wasn’t the only one with Steve Wozniak (co-founder of Apple) saying he had the same issue.

The @AppleCard is such a fucking sexist program. My wife and I filed joint tax returns, live in a community-property state, and have been married for a long time. Yet Apple’s black box algorithm thinks I deserve 20x the credit limit she does. No appeals work.

While Hanson’s wife’s credit limit was increased after he raised the issue with Apple, they had no explanation apart from “It’s the Algorithm”. This particular case highlights how biased data, and lack of diversity leads to biased algorithmic decisions. Goldman Sachs provided the below statement when asked for comment by Bloomberg:

“Our credit decisions are based on a customer’s creditworthiness and not on factors like gender, race, age, sexual orientation or any other basis prohibited by law.

Research shows that even when protected factors are not used, algorithms are able to find proxies and can result in discriminatory effects. From the looks of it, it seems highly likely that bias has crept into their system.

when the algorithms involved were developed, they were trained on a data set in which women indeed posed a greater financial risk than the men. This could cause the software to spit out lower credit limits for women in general, even if the assumption it is based on is not true for the population at large.

The only good thing about this situation is that it has been uncovered. Given the companies involved (Apple, Goldman Sachs), this incident will hopefully make regulators take a more active role in tackling the issue of algorithmic bias.