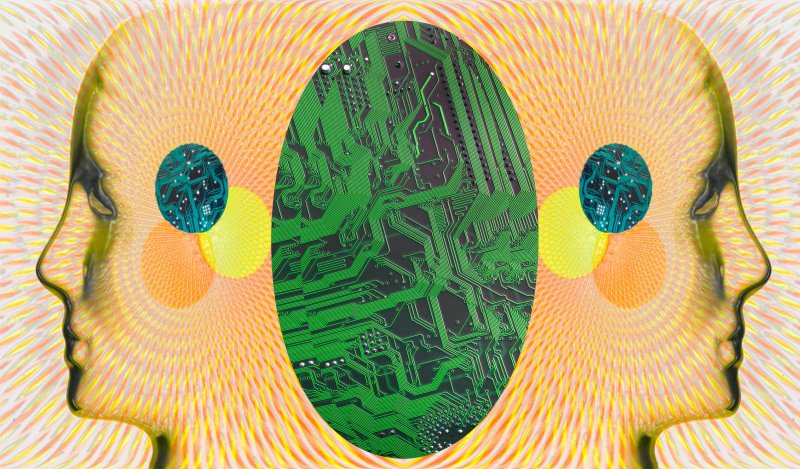 The US’s already overburdened mental health system may be short by over 10,000 psychiatrists in the next five years, but some proponents believe AI may help mental health practitioners mitigate the impact of the deficit. While psychiatry requires emotional intelligence and perception that AI software lack, the field may yet benefit from AI’s ability to analyze data and pick up on the patterns and warning signs that humans overlook.

Time-restricted clinicians may be able to use AI to make the best of their time with patients and bridge gaps in access. AI-aided data analysis could facilitate quicker and more accurate diagnoses, for example. Because of its promise, a number of researchers are exploring the various potential uses of AI in psychiatry.

Sony Corp. has launched Sony AI, a new organization to pursue advanced R&D in artificial intelligence. Intending to go head-to-head with Google and Facebook, Sony AI, which will formally start operation next month, has research sites in Tokyo, Austin, Texas, and a city in Europe. The organization is a hub of Sony’s basic AI R&D, whose research results will be leveraged by AI-related projects across Sony.

Led by Hiroaki Kitano, a leading AI researcher and current president of Sony Computer Science Laboratories, Sony AI will debut with three flagship project in gaming, imaging and sensing, and gastronomy. In addition to enabling AI in Sony’s business products, Sony AI will pursue “explorative research projects, including AI ethics.” While Sony AI seems late to the game in launching an independent AI unit, a spokesman stressed that Sony does not see itself as a latecomer to AI R&D due to its prior engagement in a host of AI R&D projects, even if its AI prowess is not as well-publicized as Google’s and Facebook’s.