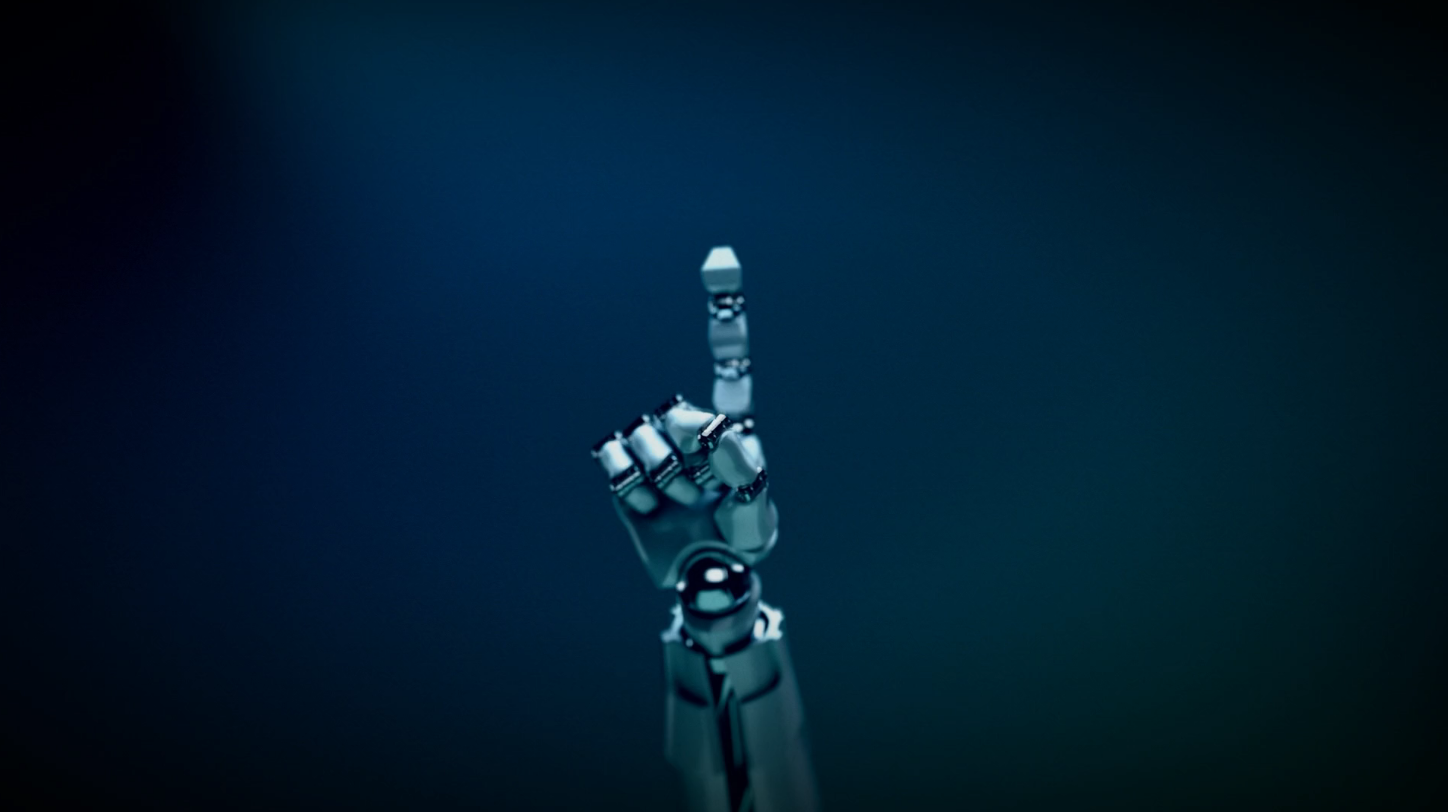 Chris Paine, who previously directed “Revenge of the Electric Car”, recently produced a documentary on AI risks1 titled ‘Do You Trust This Computer’.

Prior to its release, it gained a large amount of attention when the space entrepreneur Elon Musk shared it with his 20+ million Twitter followers:

Besides sponsoring free online viewing of the documentary for several days and promoting the film on Twitter, Musk features in the documentary alongside Stuart Russell (co-author of Artificial Intelligence: A Modern Approach), Eric Horvitz (Director at Microsoft Research Labs), Andrew Ng (co-founder of Google Brain), Shivon Zilis (a Director of OpenAI), and a variety of AI entrepreneurs. Although the documentary covers a combination of both positive and negative possible impacts of AI, on the whole its message is very pessimistic; the main thesis is that the technology is quickly getting beyond our control and we should be very worried. The film actually opens with a quote from Mary Shelley’s Frankenstein:

You are my creator, but I am your master…

In order to address these concerns, the documentary proposes the following solutions:

I think it’s incredibly important that AI not be other, it must be us. And I could be wrong about what I’m saying, I’m certainly open to ideas if anybody can suggest a path that’s better. But I think we’re either going to have to either merge with AI or be left behind.

The current fascination with the topic of AI, as well as Elon Musk’s involvement in and promotion of the documentary, helped it gain much attention from both AI experts and non-experts, and reactions were decidedly different between the two groups.

The AI research community, already tired of unrealistic coverage of recent AI progress, was seemingly unanimous in its disapproval. Many notable experts took to Twitter to voice their opinions on the film:

In contrast, the coverage by journalists without expertise in AI was also critical but at times less willing to pass conclusive judgement:

The breadth of the film sacrifices any chance of engaging with the question of artificial intelligence and its implications at anything deeper than the absolute surface level. The film mostly comes off as a montage of soundbites from leading AI researchers, who undoubtedly have profound insights to offer about AI, if only Paine had given them the space to do so in his film.

It’s also notable that while much of this important work (on AI ethics and safety) is being done by women — people like Kate Crawford of the AI Now institute and Joy Buolamwini of the Algorithmic Justice League — the cast of talking heads in Do You Trust This Computer? is overwhelmingly male. Of the 26 experts featured in the film, 23 are men.

Documentarian Chris Paine follows up “Who Killed the Electric Car?” and “Revenge of the Electric Car” with a movie far more skeptical about technological progress. “Do You Trust This Computer?” covers the major talking points about the benefits and dangers of artificial intelligence, assembling them into something engaging and alarming — if not exactly in-depth.

The contrast between AI experts’ confident dissaproval with the media’s more mixed and often neutral evaluation reflects a problematic information-asymmetry and highlights the need for better public understanding of AI.

Although Chris Paine may have intended to inform people about the genuinely important topic of AI risks, his documentary does more harm than good by misinforming the audience in many egregious ways. Rather than objectively informing about the current state of the technology, the movie promotes an unrealistic belief that superhuman AI is imminent and seeks to evoke a sense of panic and anxiety about where we are headed.

It is because of the usage of these techniques that François Chollet was spot on in describing this film as ’gratuitous fear-mongering dressed up as a documentary’. This egregious combination encourages viewers to form an incorrect understanding of real news concerning AI with the utterly false belief that AI is growing quickly beyond our control rather than just being developed by programmers much like other computer algorithms.

Chris Paine and his collaborators (Elon Musk notably among them) produced a documentary on AI which conflates real risks with imaginary ones. Considering that AI technology, like any technology, may be used for both good and evil it is essential to focus on the real issues of today and not be distracted by little understood science-fiction inspired ideas about the future.