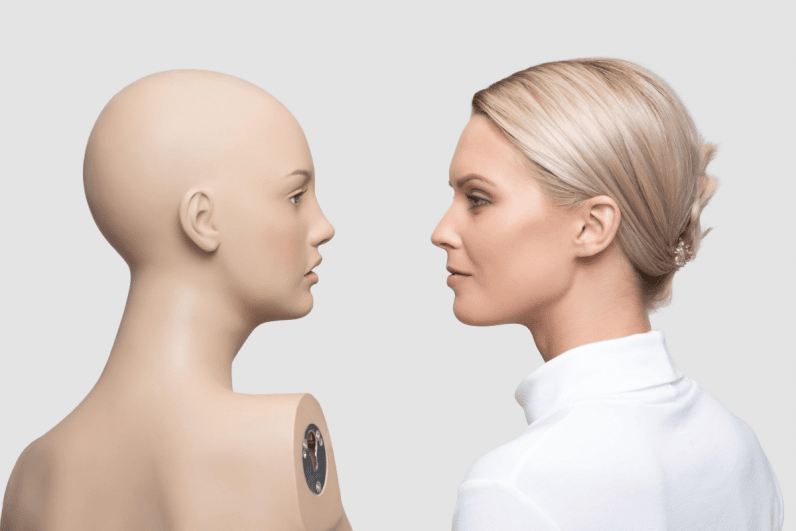 DeepMind recently announced that it had trained a model capable of predicting “acute kidney injury,” a life-threatening condition, 48 hours in advance, which is “within a clinically actionable window.”

However, the research comes with “serious caveats”:

… the data used to train the model skews overwhelmingly male: 93.6%. This is because DeepMind’s AI was trained using patient data provided by the U.S. Department of Veteran Affairs (VA). The research paper states that females comprised just 6.38% of patients in the training data set. “Model performance was lower for this demographic,” it notes, without saying how much lower.

The skewed dataset limits the usability of the model, and it highlights the problem of dataset bias that is common for many machine learning systems today.

This AI detects 11 types of emotions from a selfie

From the Next Web:

Researchers from the University of Colorado and Duke University have developed the neural net that can accurately classify images in 11 emotional categories. To train the model, researchers used 2,187 videos that were clearly classified into 27 distinct emotion categories including anxiety, surprise, and sadness.

The resesarchers argue the trained neural network, called the “EmoNet”, may have potential applications in mental health “therapeutics, treatments, and interventions.” However, as the article notes, recent research has put significant doubts on the ability to infer human emotions from facial expression alone. While there are few common and easy to detect signals such as “smile -> happy” and “frown -> sad”, most emotions have many different expressions, especially across different cultures, that make their detection from facial muscles incredibly difficult without further contexts.