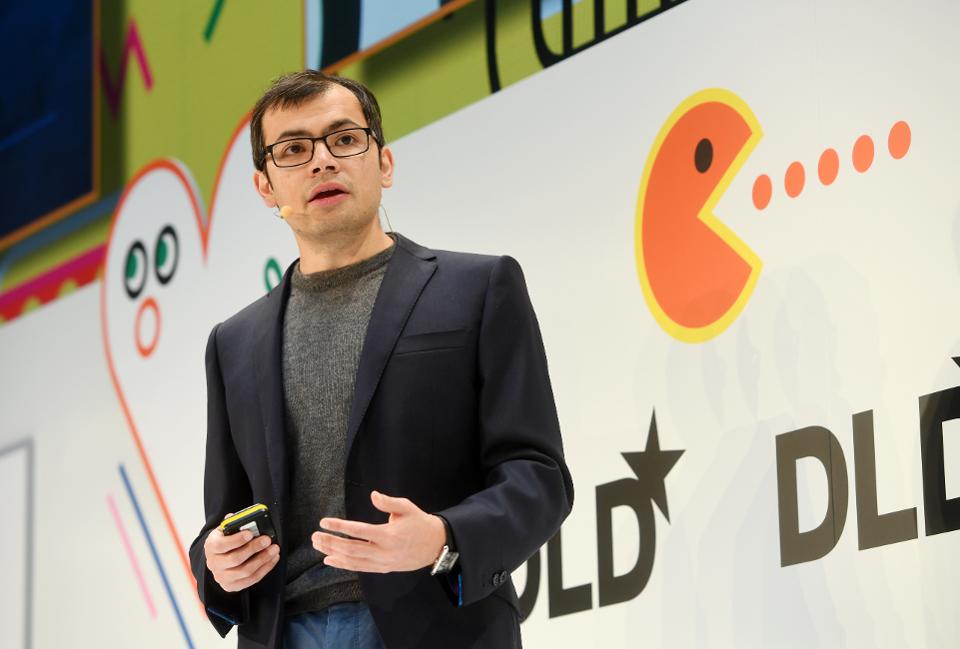 DeepMind was found to have an expensive 2018. In particular, the AI lab’s pretax losses amounted to $570 million in 2018.

While the massive financial support from Google has been great for the AI community, it’s not so great for profits. From Forbes:

DeepMind’s losses are growing because it continues to hire hundreds of expensive researchers and data scientists but isn’t generating any significant revenue. Amazon, Apple, Facebook are locked in an expensive battle with DeepMind and Alphabet to hire the world’s best AI experts, with the goal of building self-learning algorithms that can transform industries.

China’s path to AI domination has a problem: losing talent to the US

It’s well-known that China has been putting an immense amount of money and support into increasing the nation’s capacity for outputting AI research. Despite this, China has been losing many research talents to countries like the US. Despite the data, capital, and hardware, this draining of talent could severely inhibit China’s long-term capacity for acting as an AI leader.

Despite the country’s success in cultivating domestic talent, however, it has struggled with retention. Roughly three-quarters of the Chinese authors in the study [from MarcoPolo, a Chicago-based think tank] currently work outside China, and 85% of those work in the US.