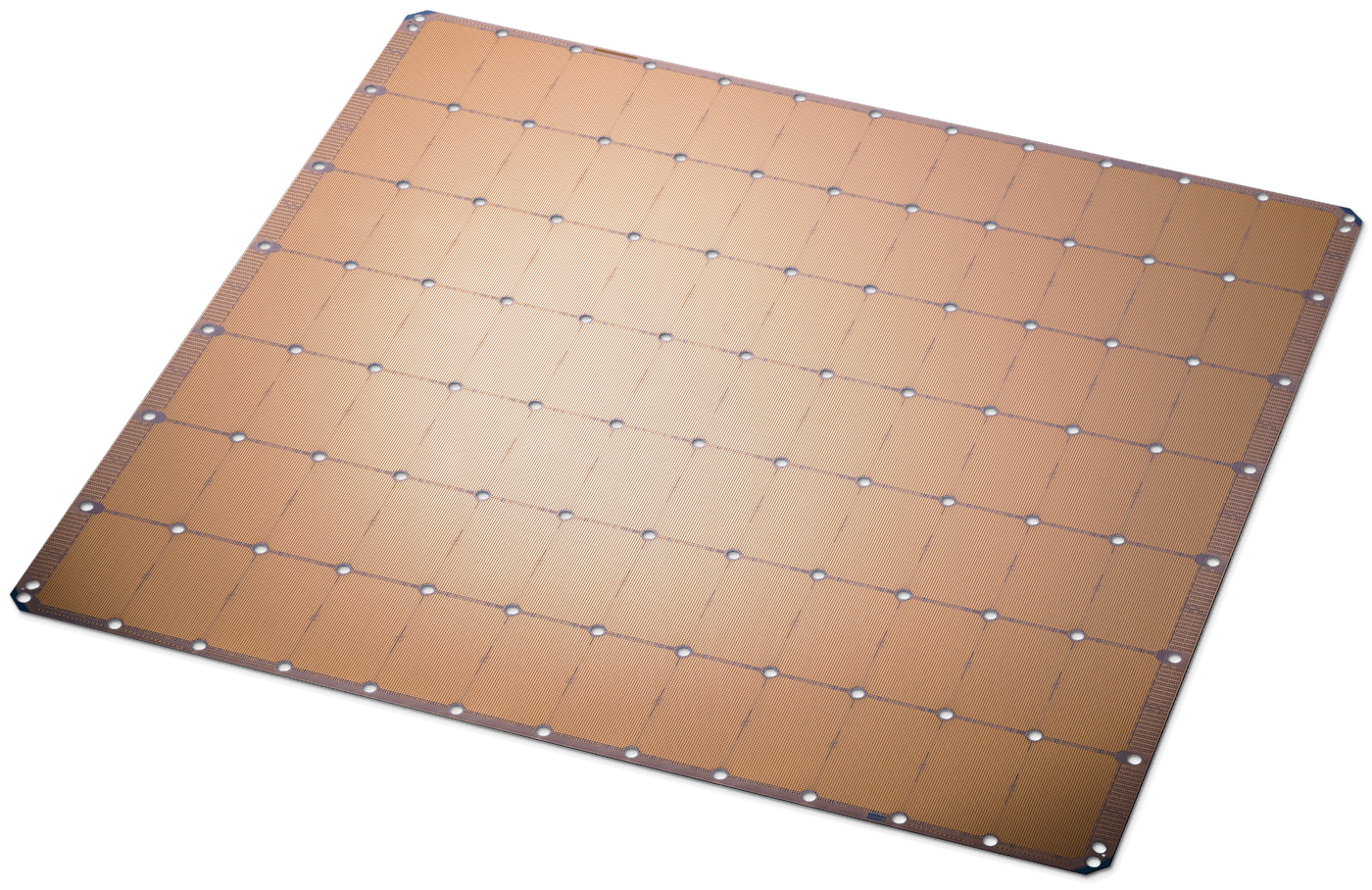 Cerebras, the startup behind the 9 inch by 9 inch chip, likely the largest chip ever made, believes that future AI applications, especailly deep learning, will only increase demand in compute, and that large chips capable of parallel operations hundreds of times faster than the fastest GPU is the answer.

Application-specific chips for AI is a hot area, attracting the attention of all large tech companies as well as a swarm of startups in recent years. It remains to be seen how practical the large chip is given challenges in manufacturing, hardware and software integration, and cost.

Still, [Jim McGregor, founder of Tirias Research] expects the largest tech companies, who see their destinies riding on competing in AI—firms like Facebook, Amazon, and Baidu—to take a serious look at Cerebras’ big, weird chip. “For them it could make a lot of sense,” he says.

It has now been six months since OpenAI began its staged release process of GPT-2, a powerful deep learning language model capable of generating large chunks of coherent, believable text. The staged release process refers to how OpenAI first made public a very small version of GPT-2 (124M parameters), then gradually released more powerful ones weeks at a time (the current one has 774M parameters). The original GPT-2 has 1.5B parameters.

OpenAI reports that by collaborating with external partners during this release, it has learned 3 key things:

This release process drew criticisms that having a model too powerful to release is a marketing gimmick and not releasing something that can be replicated by anyone who has enough compute only hinders security research. Still, OpenAI’s GPT-2 experiment and public reception is likely to become a valuable experience for other companies aiming to release their AI advances in the future.