Less Like Us: An Alternate Theory of Artificial General Intelligence Less Like Us: An Alternate Theory of Artificial General Intelligence

Rather than acting like a single brain that strives to achieve a particular goal, the central AI would be more like a search engine 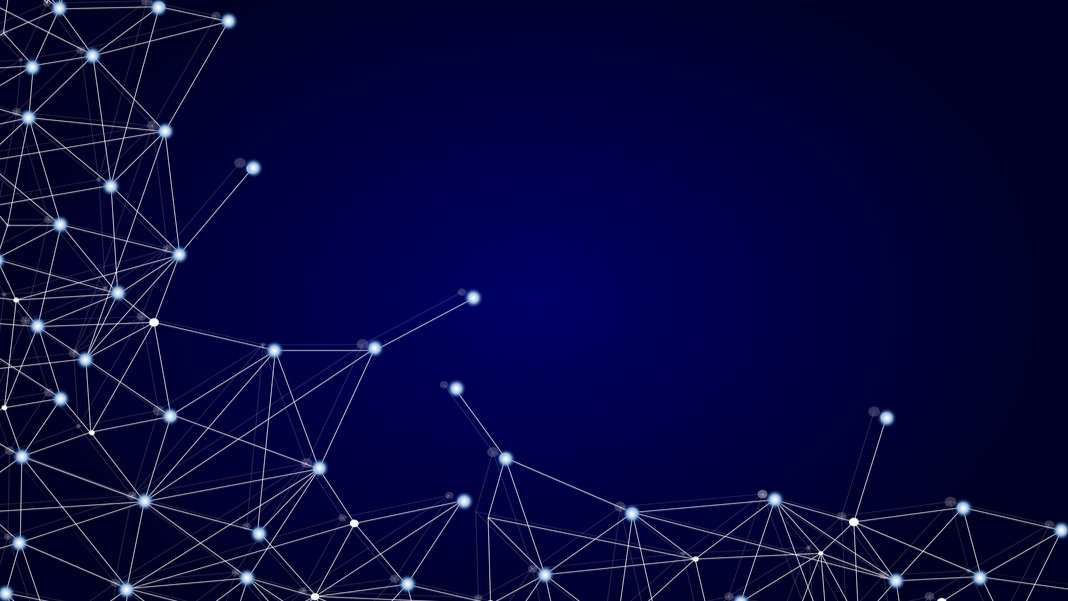 The following piece originally appeared Singularity Hub, and has been replicated here with permission.

The question of whether an artificial general intelligence will be developed in the future — and, if so, when it might arrive — is controversial. One (very uncertain) estimate suggests 2070 might be the earliest we could expect to see such technology.

Some futurists point to Moore’s Law and the increasing capacity of machine learning algorithms to suggest that a more general breakthrough is just around the corner. Others suggest that extrapolating exponential improvements in hardware is unwise, and that creating narrow algorithms that can beat humans at specialized tasks brings us no closer to a “general intelligence.”

But evolution has produced minds like the human mind at least once. Surely we could create artificial intelligence simply by copying nature, either by guided evolution of simple algorithms or wholesale emulation of the human brain.

Both of these ideas are far easier to conceive of than they are to achieve. The 302 neurons of the nematode worm’s brain are still an extremely difficult engineering challenge, let alone the 86 billion in a human brain.

Leaving aside these caveats, though, many people are worried about artificial general intelligence. Nick Bostrom’s influential book on superintelligence imagines it will be an agent — an intelligence with a specific goal. Once such an agent reaches a human level of intelligence, it will improve itself — increasingly rapidly as it gets smarter — in pursuit of whatever goal it has, and this “recursive self-improvement” will lead it to become superintelligent.

This “intelligence explosion” could catch humans off guard. If the initial goal is poorly specified or malicious, or if improper safety features are in place, or if the AI decides it would prefer to do something else instead, humans may be unable to control our own creation. Bostrom gives examples of how a seemingly innocuous goal, such as “Make everyone happy,” could be misinterpreted; perhaps the AI decides to drug humanity into a happy stupor, or convert most of the world into computing infrastructure to pursue its goal.

These are increasingly familiar concerns for an AI that behaves like an agent, seeking to achieve its goal. There are dissenters to this picture of how artificial general intelligence might arise. One notable alternative point of view comes from Eric Drexler, famous for his work on molecular nanotechnology and Engines of Creation, the book that popularized it.

What does this mean? Drexler’s argument is that we should look more closely at how machine learning and AI algorithms are actually being developed in the real world. The optimization effort is going into producing algorithms that can provide services and perform tasks like translation, music recommendations, classification, medical diagnoses, and so forth.

AI-driven improvements in technology, argues Drexler, will lead to a proliferation of different algorithms: technology and software improvement, which can automate increasingly more complicated tasks. Recursive improvement in this regime is already occurring—take the newer versions of AlphaGo, which can learn to improve themselves by playing against previous versions.

Many Smart Arms, No Smart Brain

Instead of relying on some unforeseen breakthrough, the CAIS model of AI just assumes that specialized, narrow AI will continue to improve at performing each of its tasks, and the range of tasks that machine learning algorithms will be able to perform will become wider. Ultimately, once a sufficient number of tasks have been automated, the services that an AI will provide will be so comprehensive that they will resemble a general intelligence.

One could then imagine a “general” intelligence as simply an algorithm that is extremely good at matching the task you ask it to perform to the specialized service algorithm that can perform that task. Rather than acting like a single brain that strives to achieve a particular goal, the central AI would be more like a search engine, looking through the tasks it can perform to find the closest match and calling upon a series of subroutines to achieve the goal.

For Drexler, this is inherently a safety feature. Rather than Bostrom’s single, impenetrable, conscious and superintelligent brain (which we must try to psychoanalyze in advance without really knowing what it will look like), we have a network of capabilities. If you don’t want your system to perform certain tasks, you can simply cut it off from access to those services. There is no superintelligent consciousness to outwit or “trap”: more like an extremely high-level programming language that can respond to complicated commands by calling upon one of the myriad specialized algorithms that have been developed by different groups.

This skirts the complex problem of consciousness and all of the sticky moral quandaries that arise in making minds that might be like ours. After all, if you could simulate a human mind, you could simulate it experiencing unimaginable pain. Black Mirror-esque dystopias where emulated minds have no rights and are regularly “erased” or forced to labor in dull and repetitive tasks, hove into view.

Drexler argues that, in this world, there is no need to ever build a conscious algorithm. Yet it seems likely that, at some point, humans will attempt to simulate our own brains, if only in the vain attempt to pursue immortality. This model cannot hold forever. Yet its proponents argue that any world in which we could develop general AI would probably also have developed superintelligent capabilities in a huge range of different tasks, such as computer programming, natural language understanding, and so on. In other words, CAIS arrives first.

The Future In Our Hands?

Drexler argues that his model already incorporates many of the ideas from general AI development. In the marketplace, algorithms compete all the time to perform these services: they undergo the same evolutionary pressures that lead to “higher intelligence,” but the behavior that’s considered superior is chosen by humans, and the nature of the “general intelligence” is far more shaped by human decision-making and human programmers. Development in AI services could still be rapid and disruptive.

But in Drexler’s case, the research and development capacity comes from humans and organizations driven by the desire to improve algorithms that are performing individualized and useful tasks, rather than from a conscious AI recursively reprogramming and improving itself.

In other words, this vision does not absolve us of the responsibility of making our AI safe; if anything, it gives us a greater degree of responsibility. As more and more complex “services” are automated, performing what used to be human jobs at superhuman speed, the economic disruption will be severe.

Equally, as machine learning is trusted to carry out more complex decisions, avoiding algorithmic bias becomes crucial. Shaping each of these individual decision-makers — and trying to predict the complex ways they might interact with each other — is no less daunting a task than specifying the goal for a hypothetical, superintelligent, God-like AI. Arguably, the consequences of the “misalignment” of these services algorithms are already multiplying around us.

The CAIS model bridges the gap between real-world AI, machine learning developments, and real-world safety considerations, as well as the speculative world of superintelligent agents and the safety considerations involved with controlling their behavior. We should keep our minds open as to what form AI and machine learning will take, and how it will influence our societies — and we must take care to ensure that the systems we create don’t end up forcing us all to live in a world of unintended consequences.

To look beyond the hype, we must understand its genesis and propagation
August 24, 2021 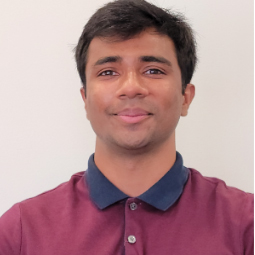 Popular usage of the term ‘Artificial Intelligence’ adds to misunderstanding of AI as it exists today.
December 1, 2020

When to Assume Neural Networks Can Solve a Problem

A pragmatic guide to the powers and limits of neural networks
May 25, 2020