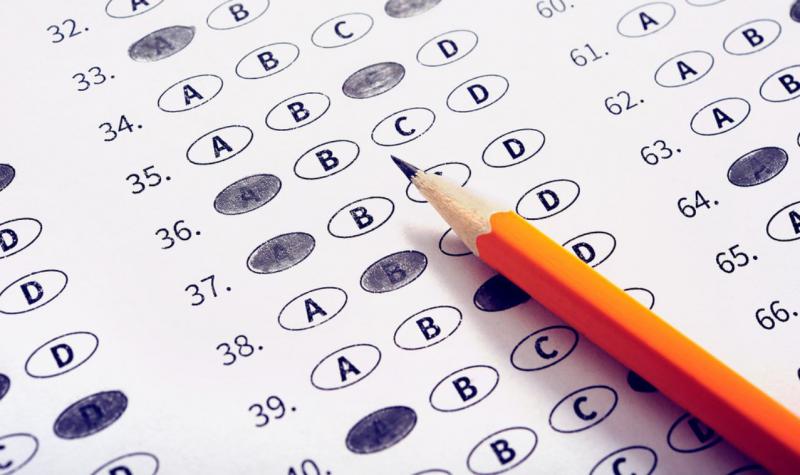 The White House recently hosted a summit on current and future applications of AI in government. It highlighted 3 current use cases of AI in different federal agencies - detecting and tracking wildfires with the Department of Defense, automate indexing and improve search for medical citations with the Natinoal Institute of Health, and discover redundant, outdated regulations with the Department of Health and Services.

While the summit didn’t produce concrete new AI initiatives, it is still a sign that the U.S. government is paying more attention to the potential benefits of AI in its operations. The report highlights the need to train more workers with knowledge of AI and AI tools in the federal government, which may stem further collaborations in worker upskilling between the government and industry.

AI Can Pass Standardized Tests—But It Would Fail Preschool

Resesarchers at the Allen Institute for Artificial Intelligence built a language model that is capable of scoring 90% on the eigth-grade New York State Regents Exam in science, consisting of fill-in-the-blank multiple-choice questions.

The truth is that while these systems perform well on specific language-processing tests, they can only take the test. None come anywhere close to matching humans in reading comprehension or other general abilities that the test was designed to measure.

Crucially, a language model is not trained to specifically reason about anything. It is trained to predict the next word given the previous words in a sentence or paragraph.

As such, answering many of these multiple-choice questions may not require as much comprehension and reasoning ability as one might imagine. Many times the answer tend to be the option that has the highest probability of appearing next to the words in the question, which can be easily obtained for a model trained on a large enough corpus of sentences.

Making an AI system that comprehends and reasons about these questions will probably require “common sense” knowledge not explicitly encoded in any dataset. As the author of the article puts it:

Rather than being ready for high school or college, AI has a lot of growing to do before it’s even ready for preschool.