Deepfake anonymization, measuring the carbon impact of AI, and more! 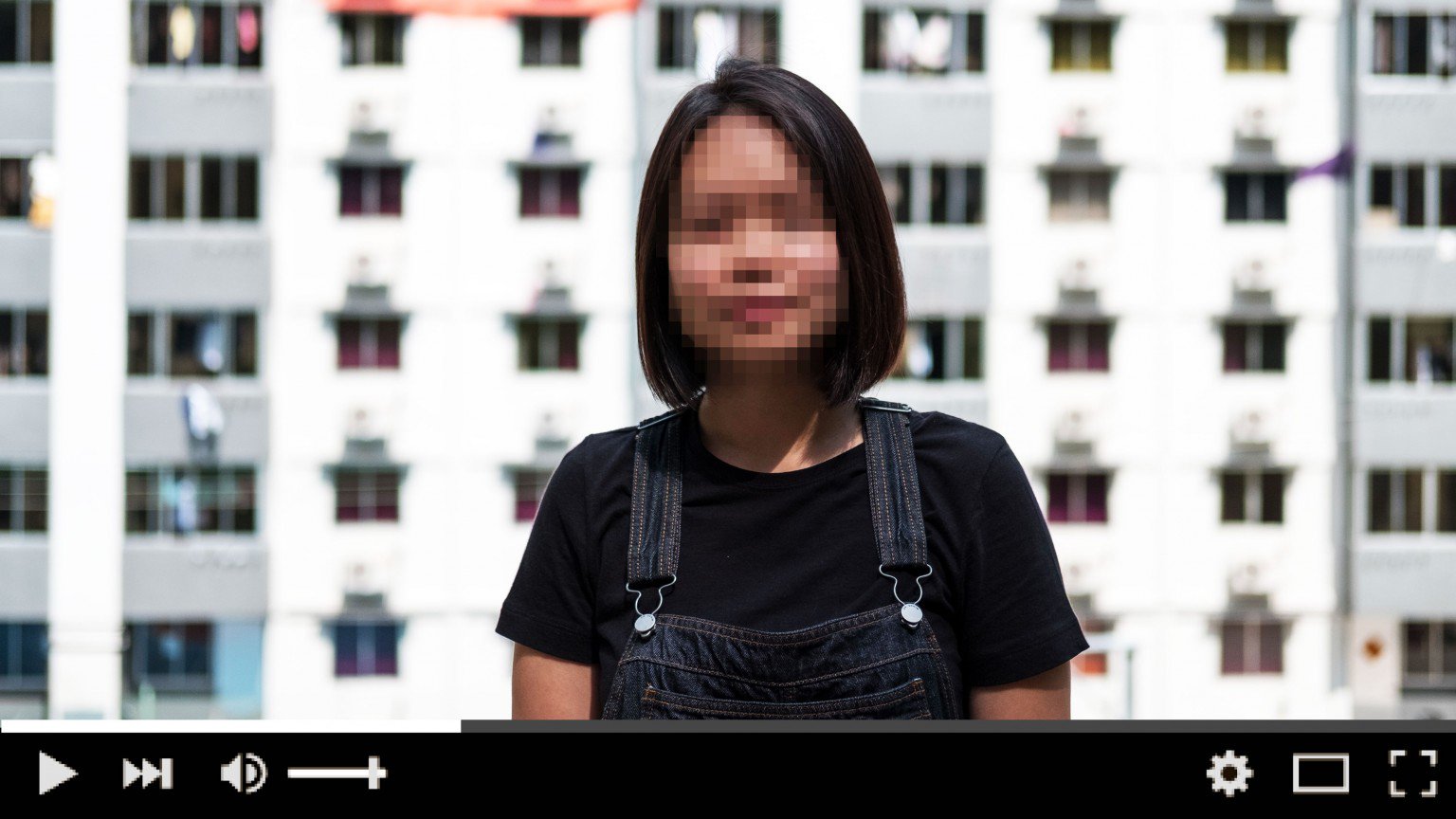 Deepfakes could anonymize people in videos while keeping their personality

A new technique developed by researchers at the Norwegian University of Science and Technology uses Generative Adversarial Networks, the technology used for deepfakes, to anonymize people in photos or videos. While interesting, the method is very much experimental and fails to work well on videos or when faces in photos are occluded or turned.

While GANs have developed a bad reputation for making it easier to produce persuasive misinformation, anonymization may allow them to redeem themselves. The technique developed has the advantage over traditional techniques in that it is complete, not allowing for the person’s identity to be discovered despite the anonymization, and can recreate people’s facial expressions in high resolution, which can eliminate the risk of stripping away someone’s personality.

A paper published in July by Roy Schwartz of the Allen Institute for Artificial Intelligence and other researchers makes the case for standardizing how we measure the carbon impact of AI.

The team wants all future A.I. research to tack on such a measurement—and believes that doing so will lead to new innovations in making the technology less taxing on the environment.

Because modern methods like deep learning models are trained on massive datasets, and often done so multiple times for experiments, a single paper or research project may involve the use of a great deal of computational power. Schwartz hopes to establish a trend of reporting not only traditional measures of performance in academic papers, but also disclosing the amount of computing it took to generate the results. Schwartz hopes that as a result, researchers will be rewarded for both creating more high-performing and more efficient models that are less energy-intensive.