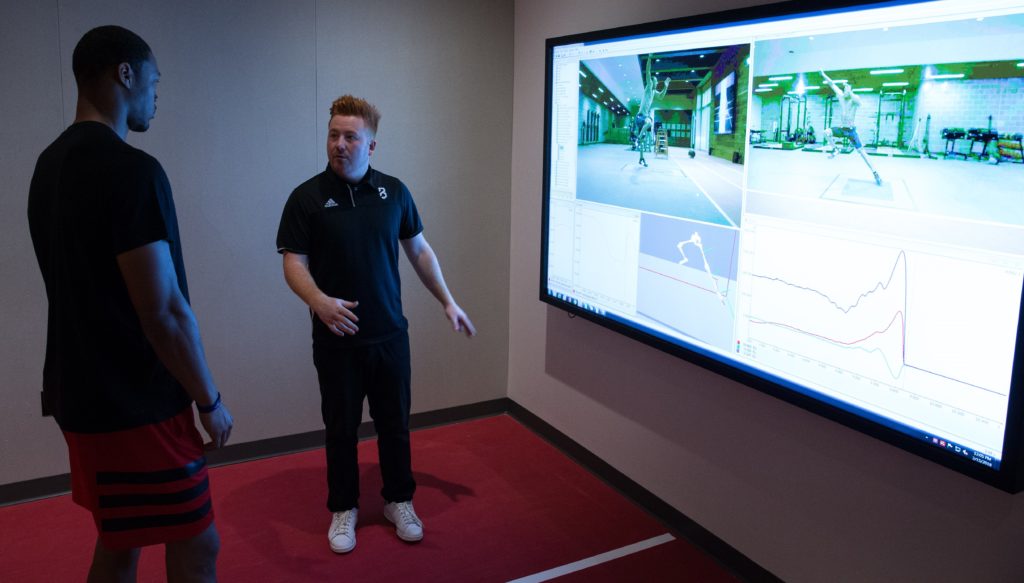 Launched in 2006, P3 is the first facility to apply a data-driven approach to understanding how elite competitors move. It uses advanced sports-science strategies to assess and train athletes in ways that will revolutionize pro sports – and, eventually, the bodies and abilities of weekend warriors.

The insights drawn by the lab can be used to identify hidden performance metrics that can predict long term performance. Additionally, the insights can also help athletes avoid injuries by adopting new training techniques better suited to their movement patterns.

An AI-Run World Needs to Better Reflect People of Color

Angela Benton, CEO of Streamlytics makes the case for protecting minority data. As we at Skynet Today have previously written about incomplete AI training data affecting people of colour, Angela argues that this data must be protected.

The AI that’s being developed today will serve as the baseline for how AI will be built in the future. Data ownership is essential. It’s not just our human right today, but also the key to our future rights. When we neither own their data nor have a say in how it’s used, we leave these decisions in the hands of a select few. 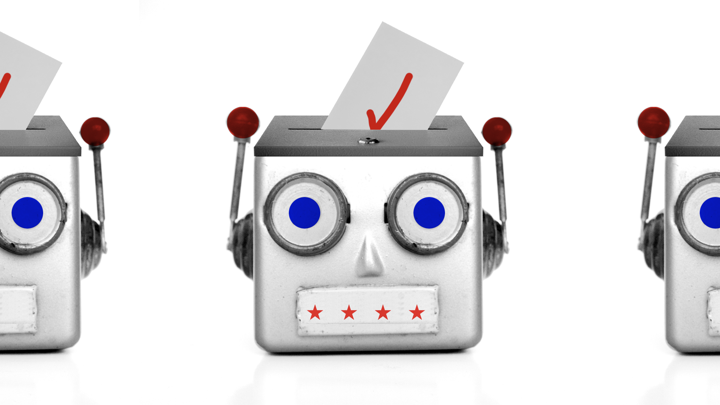 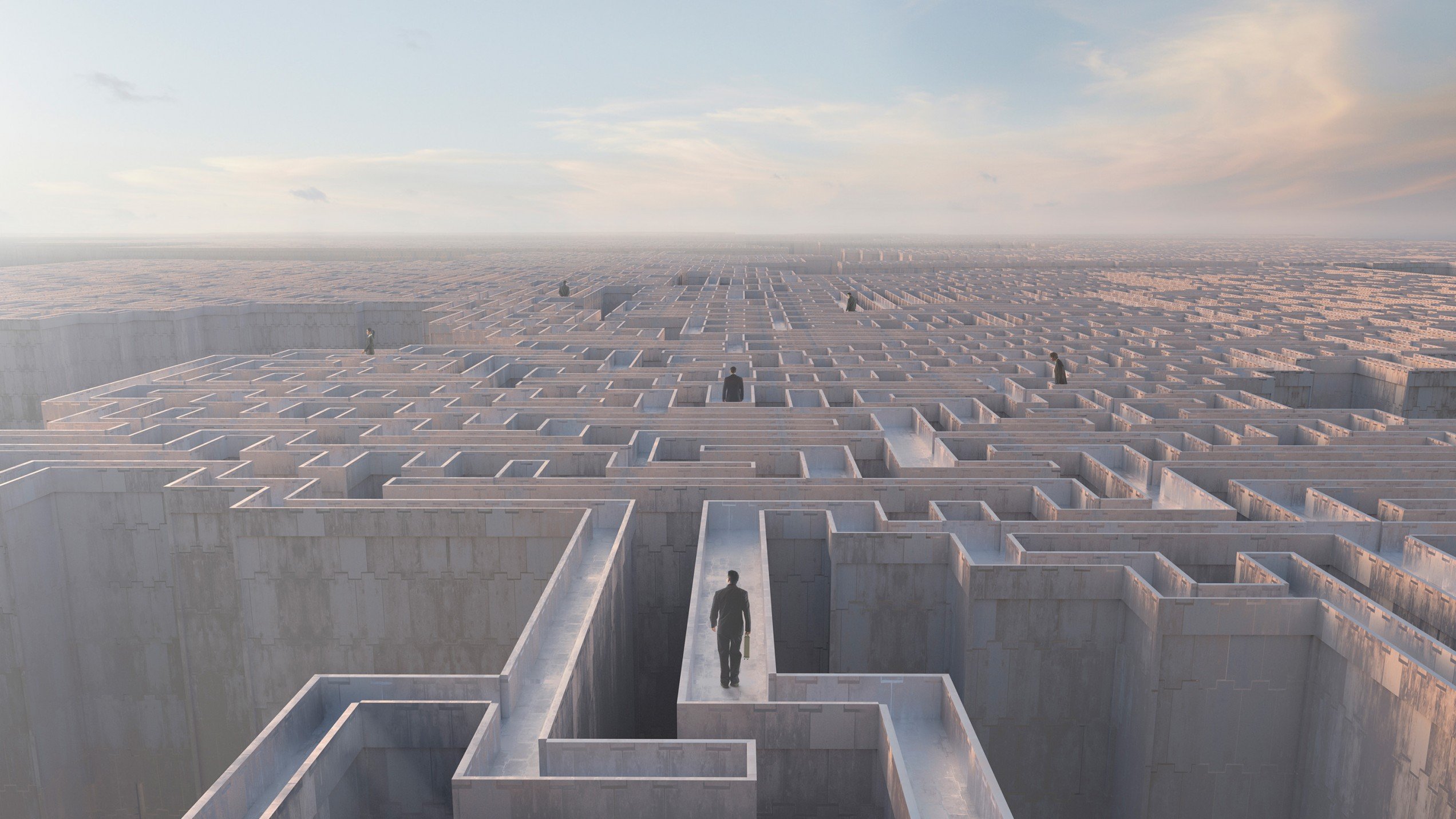