Low trust in self-driving cars, dark past of crime prediction, and more! 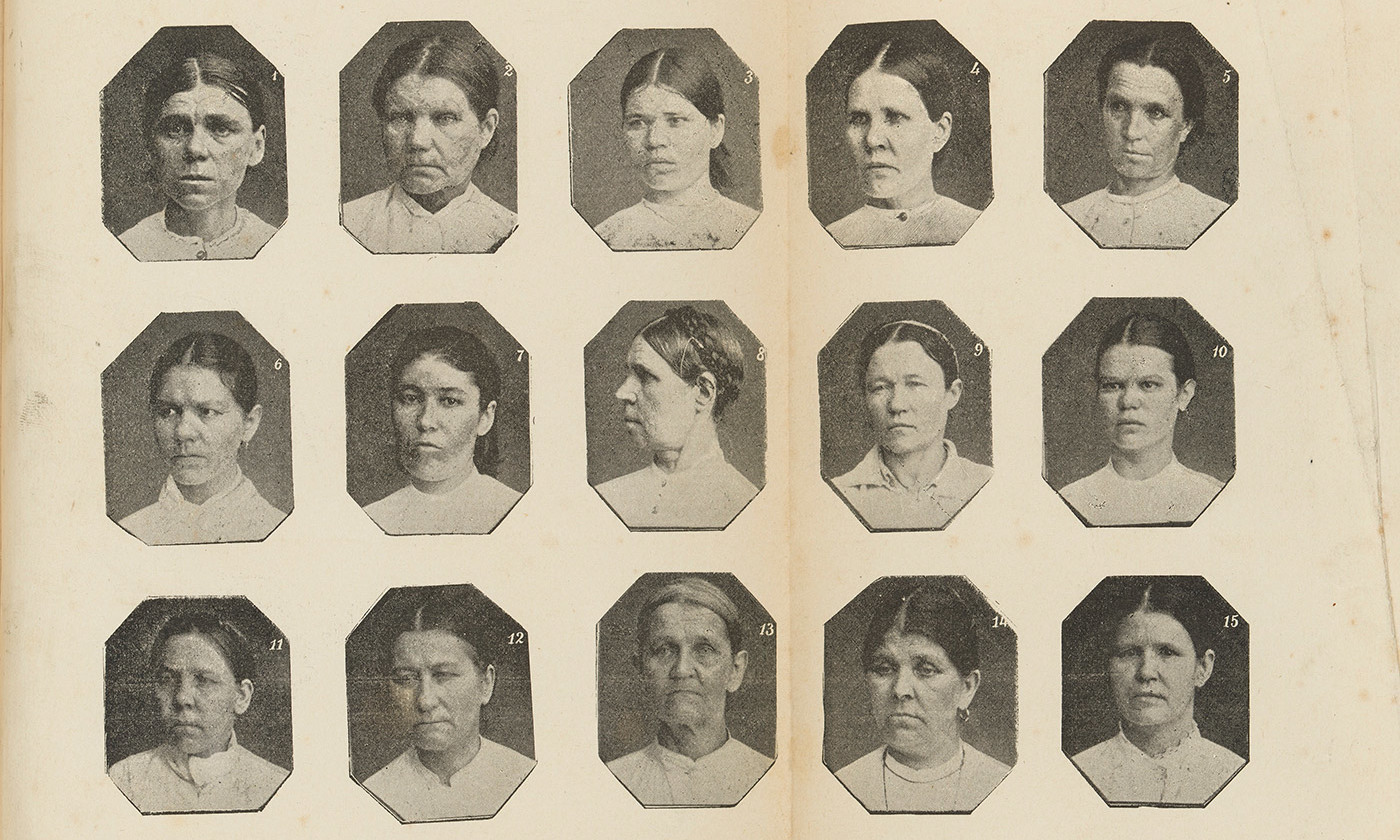 The race towards self-driving cars has been one of the hottest topics in technology in the past few years. Large companies and startups, from Google’s Waymo and Lyft’s Level 5 to Argo AI and Aurora, have all been throwing brainpower and compute at the problem of developing cars that can operate safely in traffic without a driver. The task is truly difficult and the road has been bumpy, with such hiccups as a fatal accident in Tempe, Arizona, involving a self-driving Uber car that hit and struck a woman. In the light of stories such as Uber’s, the clear technical difficulties, and the moral issues, it seems unsurprising that the general public might be less than enthusiastic about the idea of self-driving cars. But a study conducted in February and March 2020 on behalf of Partners for Automated Vehicle Education (PAVE) found that the mistrust comes from somewhere else. While 48 percent of respondents said they would never get into a self-driving taxi and 20 percent think the technology will never be safe, most respondents were not familiar with the Tempe collision or accidents involving Tesla’s Autopilot feature. Most of the mistrust, according to the study’s results, comes from respondents’ not having a chance to experience the technology first-hand.

Algorithms associating appearance and criminality have a dark past

AI bias is a well-known issue, and the racial biases that underlie policing will inevitably be reflected in AI systems that are trained on policing data and used for the purpose of identifying criminals. Recently, large numbers of startups have promoted products in which AI is used to identify criminals, detect personality traits of job candidates, and perform similar tasks. But if people who have a certain skin color or look a certain way are apprehended more often than others, they will show up more often in criminal datasets–the bias towards labeling people as criminals based on their looks becomes self-reinforcing because the algorithms pick up on what humans have decided are correlations between appearance and criminality.

A notorious piece of research that invited plenty of backlash involved predicting criminality based on the shape of people’s faces–the researchers did not understand the rebuttals to their work that was meant for “pure academic discussion.” Although such facial-recognition research could be described as phrenology, merely slapping it with a label does not communicate the gravity of the issue to the researchers involved. Hopefully, spelling out the social issues more clearly will have more of an impact in forcing researchers to consider the disparate effects of their work.