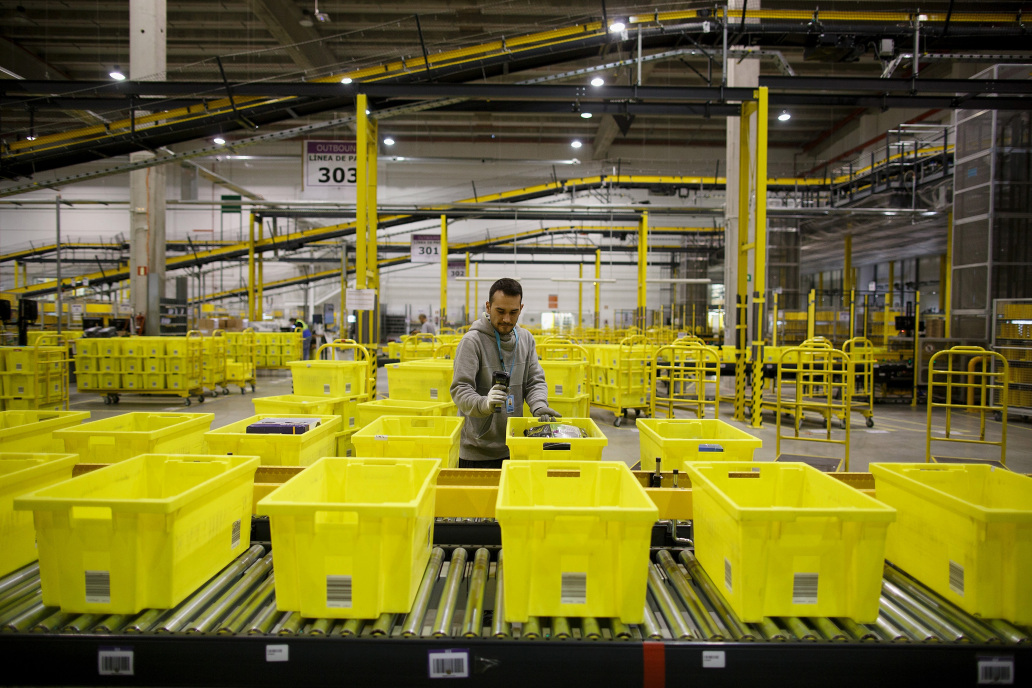 The Covid-19 pandemic has dramatically accelerated the growth of e-commerce and adoption of automation technologies in retail. While the biggest users of robots for order fulfilment are large companies like Amazon, this is starting to shift in the last couple of months. Efficient fulilment of online orders is crucial for retailers to survive the current and worst drop in retails sales since records began. As a result, robotics startups working in fulfillment, providing solutions for bin picking, sensing, and task planning, are seeing a boom, and many are working to transform smaller retailers to compete with larger players.

Adopting new automation technologies will not be “plug-and-play” for everyone, and there are many challenges in working with legacy systems. Still, the current pandemic has forced many companies to step into the future:

“There’s always a lot of aspirational talk about the future and what companies would like to do,” says Gravelle. Suddenly there are fewer reasons to put off those plans: “Now they have to do it.”

Eye-catching advances in some AI fields are not real

Advances in AI are usually measured by performance on some benchmark tasks, and newer AI algorithms often appear to supersede the performance of their predecessors. However, recent studies have shown that in many subfields of AI, old algorithms, when properly tuned, perform just as well as the newer ones. This brings doubt on the current perception of progress in AI. In some subfields, there is “no clear evidence of performance improvements over a 10-year period.”

There seem to be multiple sources of misleading progress in AI research. One is that researchers are incentived to publish new algorithms instead of tweaking old ones for improvements. Another is that when training a new algorithm takes days or longer on large compute clusters, it is very expensive in both time and money to perform thorough and fair comparisons with previous approaches. Lastly, due to the recent explosion of interest in AI, new researchers far outnumber experienced ones who can provide adequate review and feedback.