Police surveillance and protesters, AI for productivity scoring, and more! 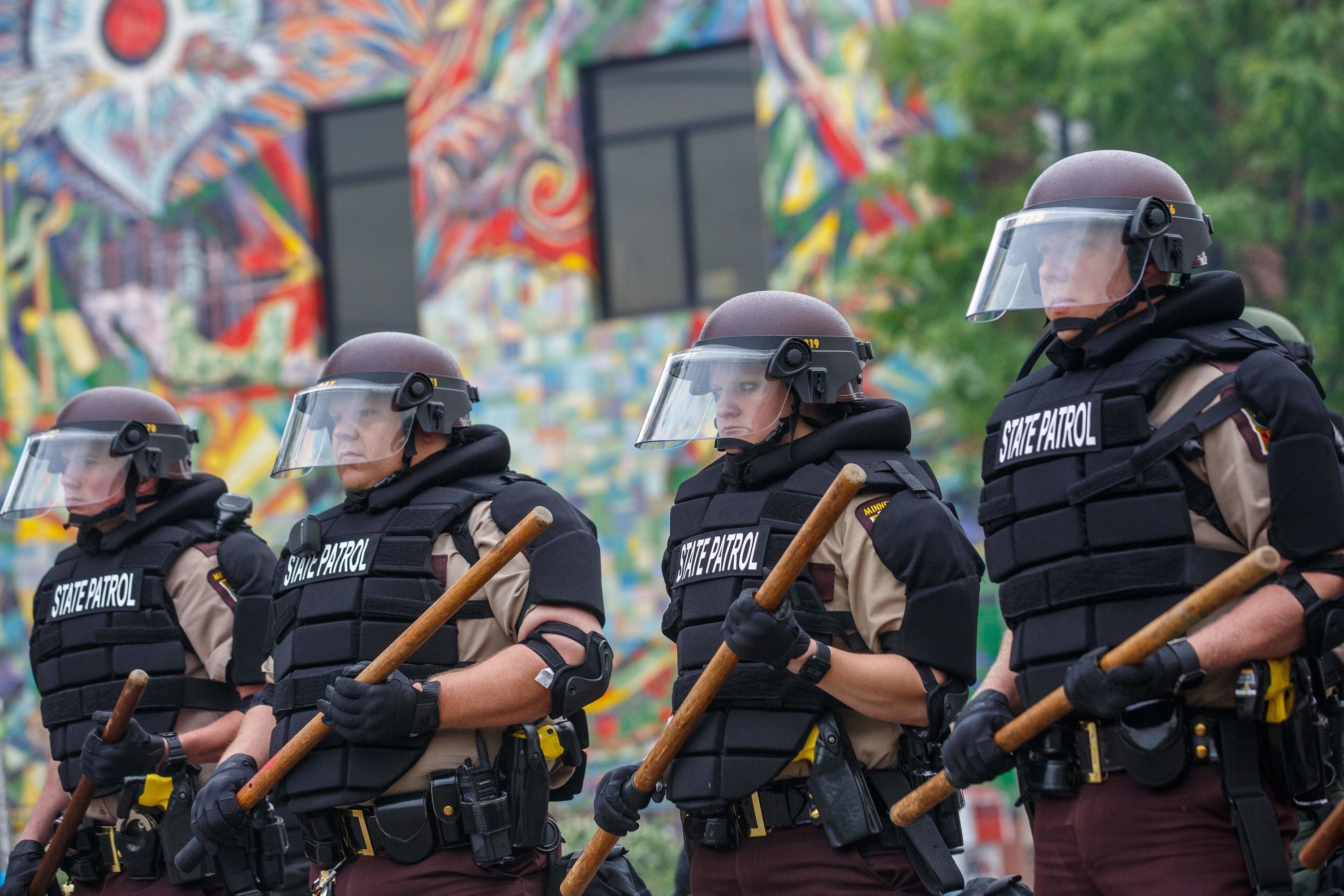 Here Are The Minneapolis Police’s Tools To Identify Protesters

Over the past week, we’ve seen America erupt into protest over the horrid deaths of George Floyd, Ahmaud Arbery, and Breonna Taylor, among many, many others. City after city has seen tension and unrest over police brutality and a toxic contempt for black lives. Instead of offering any sort of recompense or sense of togetherness, the administration has responded with militarization and more violence against protestors.

Even worse, as those familiar with recent news about surveillance technology might be aware, companies such as Clearview AI are providing law enforcement with additional tools that may aid them in the persecution of protestors. In particular, the Minneapolis Police Department has used a number of technologies, including Clearview AI, in the past. In addition to the multiple tools the Minneapolis Police Department has paid for and entered into contracts for, a Predator drone was flown over the city on Friday, indicating that Minneapolis may be subject to surveillance at the federal level. While protestors raising legitimate concerns should not be subject to any sort of surveillance at all, it unfortunately seems that there remains a risk of its use and the possibility that protestors will face the risk of arrest after demonstrations end.

This startup is using AI to give workers a “productivity score”

Heard enough about police departments and governments using AI surveillance tools on their citizens? Here’s something different: a number of new firms are creating tools to allow companies to keep tabs on their employees. Enaible is developing machine learning software to measure how quickly employees complete their work and suggest ways to finish tasks faster. The tool “gives each person a productivity score, which managers can use to identify those employees who are most worth retaining–and those who are not.” In a world where firms seek to wring every last drip of productivity out of their employees, it is no surprise that there is a market for tools like Enaible’s. Besides the ever-present issue of AI bias, many are worried about the kind of surveillance enabled by such tools and the lack of trust they may engender.