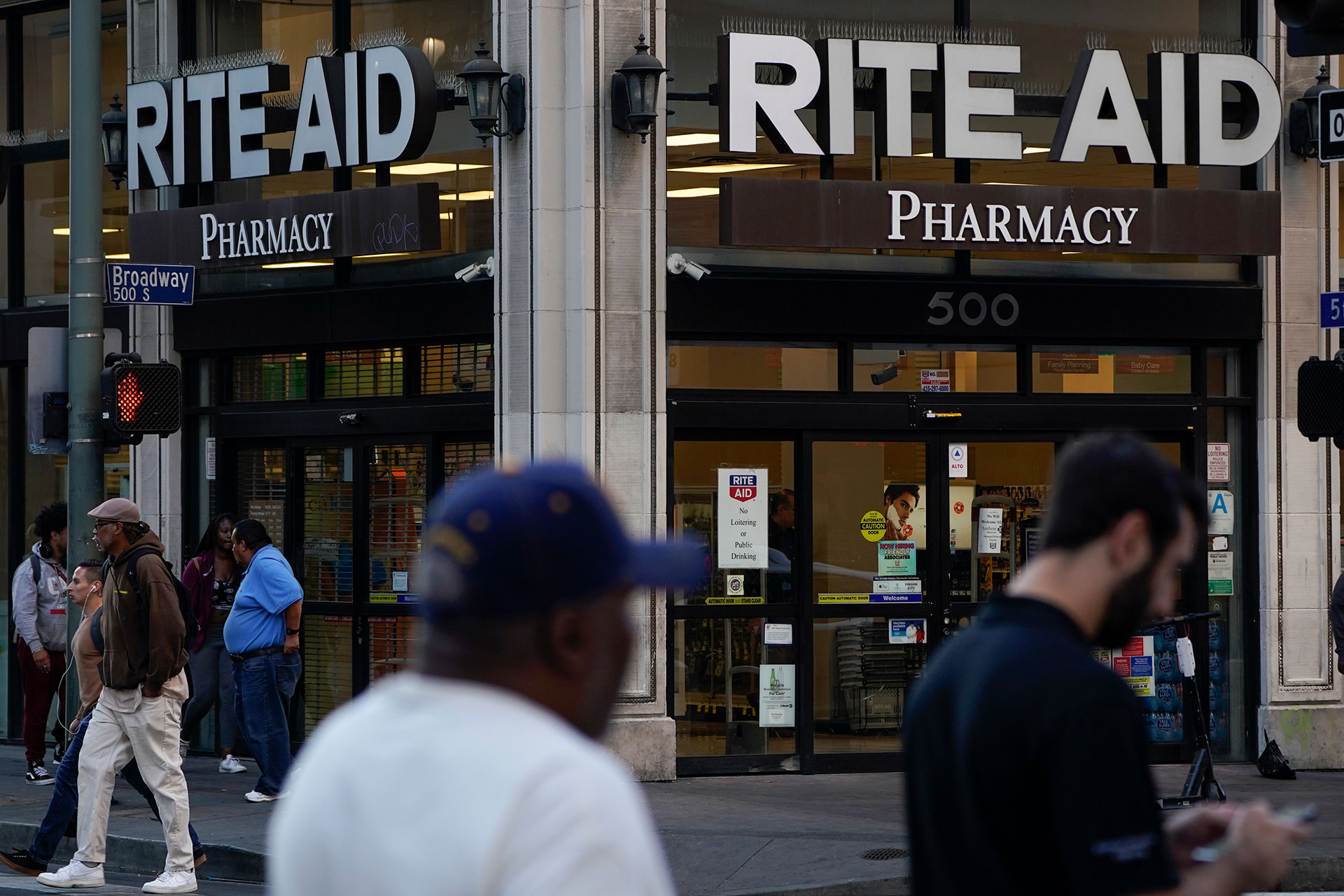 Hopefully, you’re already wearing a face mask when you go outdoors. But just in case you needed another reason to keep that mask on, it just might prevent you from being identified by a facial recognition system. Facial recognition systems are known to be faulty, due to the quality of the products and issues like bias. They can have worryingly high error rates, creating the potential for wrongful arrests and other mishaps. But those error rates may work in your favor as well: a study by the US National Institute of Standards and Technology (NIST) found that wearing a mask that covers the nose and mouth can cause the error rate of widely used facial recognition algorithms to spike to between 5 and 50 percent. Mei Ngan, an author of the report, did note that the researchers focused on algorithms developed before the pandemic, and later plan to test the accuracy of algorithms developed with mask wearing in mind.

American citizens have already been alerted to the concerning uses of facial recognition systems by law enforcement and various other groups, with services most notably provided by companies such as Clearview AI. As it turns out, the use of facial recognition might be even more pervasive than we realized: a Reuters investigation found that over eight years, American drugstore chain Rite aid Corp “quietly added facial recognition systems to 200 stores across the United States, in one of the largest rollouts of such technology among retailers in the country.” Reuters found that the technology was deployed in mostly lower-income, non-white neighborhoods in New York City and Los Angeles. Furthermore, for over a year, “the retailer used state-of-the-art facial recognition technology from” DeepCam LLC, a company “with links to China and its authoritarian government.” Indeed, while Rite Aid boasts the most extensive use, it is not the only retailer who has used or tested facial recognition technology–others include Walmart and Home Depot.

As would be expected, issues of AI bias have already bared their ugly face. Tristan Jackson-Stankunas was ordered to leave a Rite Aid store in September 2016 when shopping for an air freshener because a manager claimed he had an image of Jackson-Stankunas stealing from another Rite Aid store. Jackson-Stankunas told Reuters he was not the man in the image, and their only similarity was that they were both African American. It will be unsurprising to see wrongful arrests and other adverse consequences in the future if such technology is deployed in retail without immense caution.