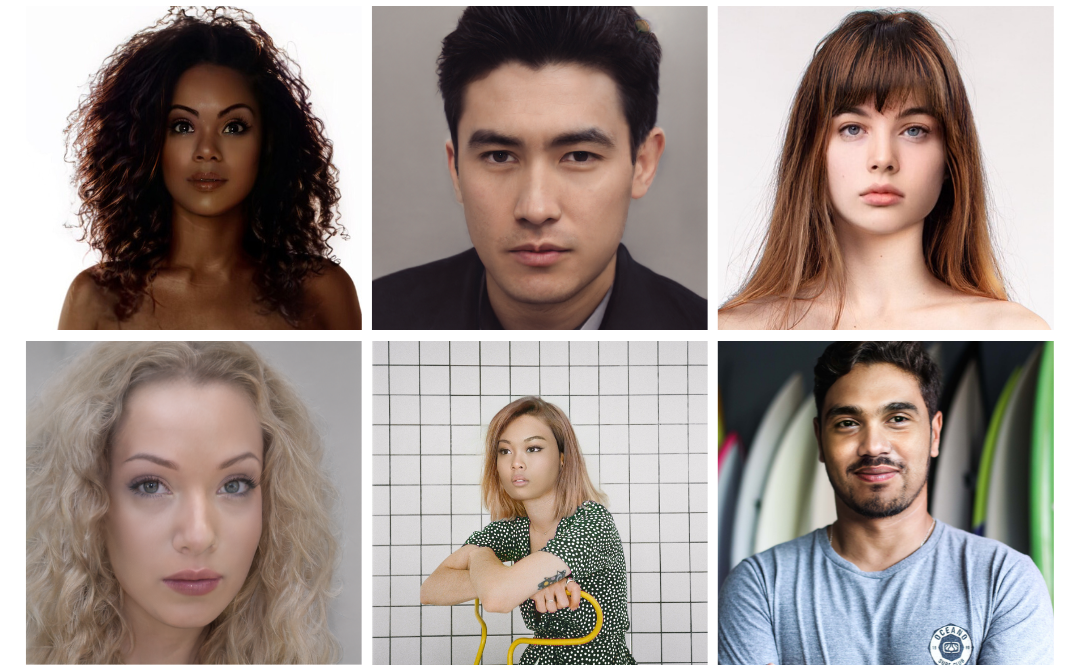 The Covid-19 pandemic is accelerating automation trends in many fields, and fashion modeling is one of them. Digital models have existed for awhile, but until recently they were all hand-crafted. Advances in Generative Adversarial Networks (GANs) and other machine learning techniques for generating realistic human avatars have made digital models a lot more flexible and accessible to modeling agencies and fashion businesses.

While widespread use of digital models can help reduce the carbon footprint of photoshoots and potentially make modeling more inclusive, they also risk making modeling less authentic and diminishing the recent progress human models have made in “chang[ing] the perception that [they] are just a sample size or a prop for clothes.”

In any case, with the Covid-19 pandemic, digital models have become “necessary and needed,” and “it would seem to be only a matter of time until fashion giants jump on board.”

Companies that sell algorithmic job screening tools commonly tout how their product is able to correct for human biases. The argument is that in comparison to humans, algorithms can be more easily “tested and tweaked” against different measures of bias. A lack of thorough peer-reviewed studies on existing algorithmic hiring tools make such claims hard to verify. Further, the industry’s strong emphasis on bias-mitigatation may be hiding other potential issues. For example, predictive hiring companies are offering personality tests that “screen out potential employees who have a higher likelihood of agitating for increased wages or supporting unionization.” Notwithstanding the effects on wage depression such practices may have, personality tests themselves are highly contentious and lack adequate regulations.

The goal of making hiring work better for everyone is a noble one and could be achieved if regulators mandate greater transparency. Currently none of them have received rigorous, peer-reviewed evaluation