Problems with AI in job screening, emotion recognition, and more! 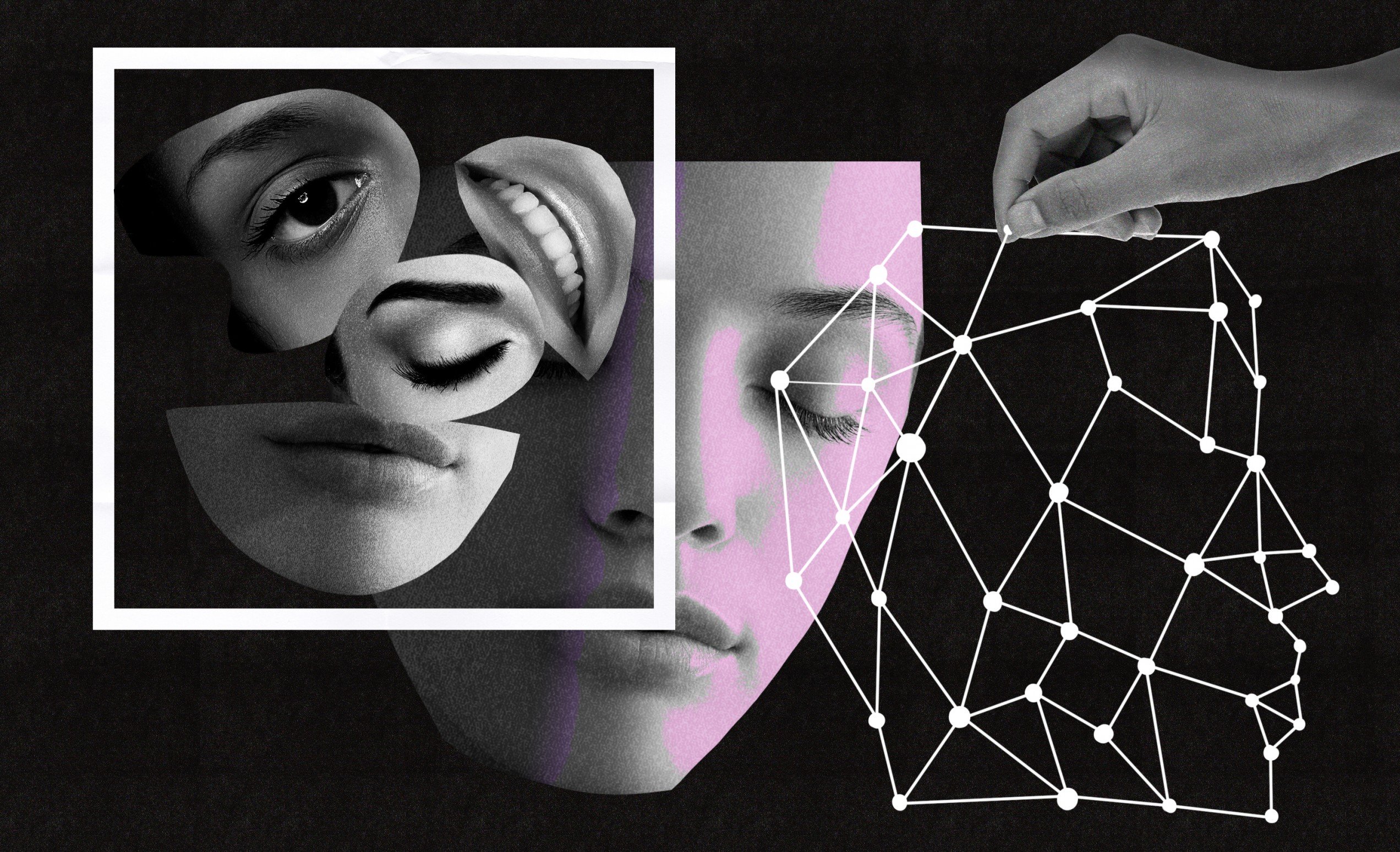 The Electronic Privacy Information Center (EPIC) has filed a petition asking the Federal Trade Commission (FTC) to establish fair trade practices regarding the commercial use of artificial intelligence (AI) and charged that “HireVue, a leading provider of AI=based pre-employment screenings, is flouting national and international standards of transparency, fairness and accountability.” In particular, EPIC argued that applicants who seek employment at a company using HireVue’s assessment services have to submit to screening, and HireVue itself refuses to disclose its algorithm’s selection criteria.

Use of AI in employment screening is only one facet of EPIC’s petition, “which also cites the commercial use of AI for ranking tennis players, evaluating potential Airbnb guests, use of facial recognition for criminal justice purposes, etc.” According to EPIC, the unregulated use of AI technologies has caused serious harm to consumers who are subject to opaque and un-provable decision-making in multiple areas that is now carried out by AI. Even when business disclose their use of AI decision-making tools, they frequently fail to justify those tools’ accuracy, reliability, and necessity.

When emotion recognition research is used for lucrative commercial applications, a great deal of nuance is lost. Companies like HireVue have deployed AI for a number of commercial applications from AI-assisted hiring to school assessments, claiming that the algorithms’ analysis of micro-expressions and voice can pick out the best workers or students. This hype around emotion recognition has a shaky basis in science, and “has created a backlash from tech ethicists and activists who fear that the technology could raise the same kinds of discrimination problems as predictive sentencing or housing algorithms for landlords deciding whom to rent to.”

This hype worries the researchers too, who agree that their work is being co-opted for commercial applications and say that a lack of government regulation is bad for both consumers and researchers. Emotion recognition is still a nascent technology, and no researcher in the field would claim that it can actually assess an individual’s internal emotions and experience. It can estimate how an individual’s emotions might be perceived by others or suggest trends, but the technology requires observing characteristics like body posture and gait, as well as using biometric sensors and audio, in addition to looking at someone’s face.

Many researchers think that a ban on emotion recognition technology is too broad, but also believe that a regulatory vacuum is harmful. In such a regulatory vacuum, companies are able to make outrageous claims about the emotion recognition technology they are using, putting buyers who are not well educated at risk. Because of the resulting use of these technologies in things like job assessments, the technologies have the power to determine people’s access to resources. With more restrictions, or perhaps even a ban, on the use of emotion recognition in commercial applications, science will have time to catch up to commercialization and either validate or repudiate the claims made by companies like HireVue.