AI for good, AI applications for coronavirus, and more! 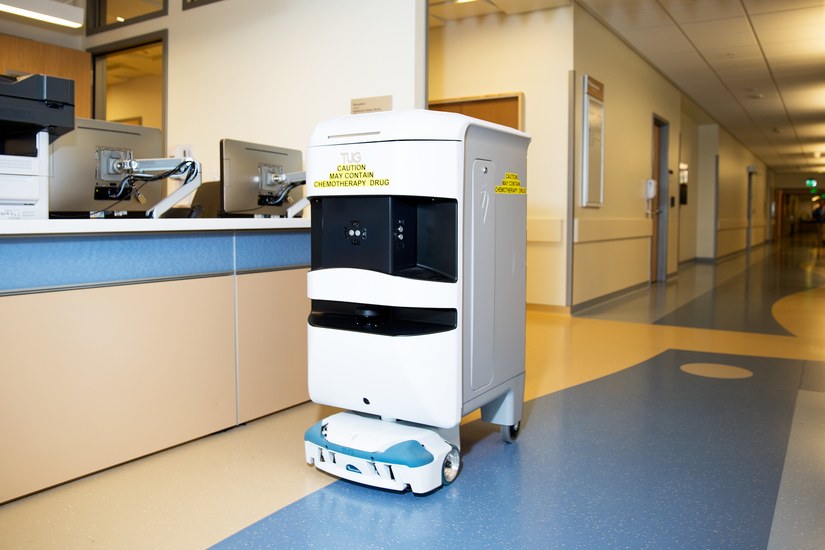 The Institute of Electrical and Electronics Engineers (IEEE) is one of the largest organizations of engineers and scientists in the world. It recently released a report “calling for engineers to consider the impact their work will have on climate change, children, and society.” The report discusses the need to build “earth-friendly AI,” noting potential applications of AI in areas like “water supply management, clean power, fishing sustainability.” Another point of focus is protecting children from data collection on the Internet. Underlying these goals is need for tech giants to shift from optimizing just for profts to broader societal benefits, so that:

AI and robotics have seen new applications amidst the coronavirus outbreak. Hospital robots have been deployed to spray disinfectants at segregated wards and “can work nonstop for over three hours.” Hospitals are also using voice assistant bots to call high-risk patients for reminders and recommending home quarantine. Railway stations and airports are using automated temperature sensors that can direct sensing to the foreheads of moving passengers, performing more efficient temperature checks.

These examples reflect what makes AI and robotics useful for healthcare - reducing human-to-human contact in hospitals to prevent a disease from spreading, and scaling up routine medical duties without needing a larger number of doctors and nurses, which may be in short supply.