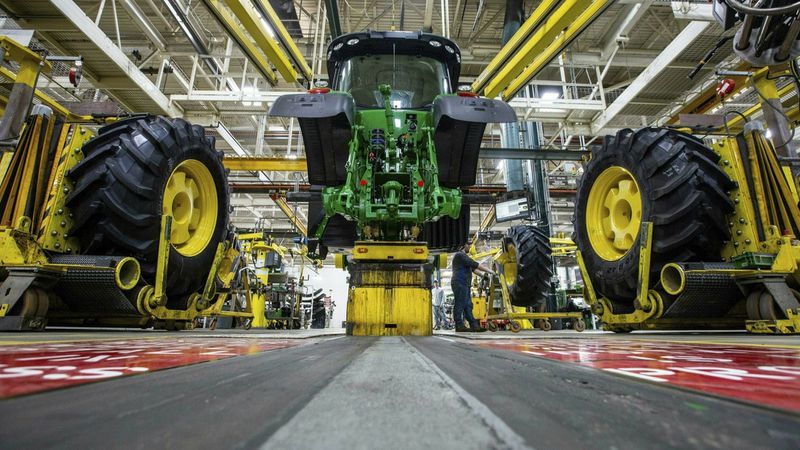 Automakers Are Rethinking the Timetable for Fully Autonomous Cars

Many in the self-driving car industry are expressing doubts that cars with full, or level 5 autonomy, will be realized in the near future. In April, CEO of Ford Jim Hackett said self-driving “applications will be narrow, what we call geo-fenced, because the problem is so complex.” CEO of Waymo John Krafcik also said last year that there “might never produce a car capable of driving at any time of year, in any weather, under any conditions.” This is in stark contrast to what many automakers believed couple years ago that full autonomy was readily within reach and also views of CEO of Tesla, Elon Musk, who promises that Tesla cars will attain full autonomy by 2020.

Part of the recent skepticism came from how many underestimated the unknown unknowns of self-driving technology, about which Hackett said “You don’t know what you don’t know until you’re actually in there and trying to do things.” In addition, unlike other domains for AI, realistic driving scenarios are difficult to simulate, making testing and verification of self-driving AI technologies costly and inefficient. Although big auto companies are still betting big on autonomous cars, with GM, Toyota, and Volve investing billions of dollars in different self-driving startups, the industry is no longer giving concrete predictions on when full autonomy will arrive. As one engineer puts it, “we knew from the beginning it was hard. That’s all we’re saying.”

Agriculture is seeing some of the fastest growth in robotic automation. Fully autonomous farm equipment is increasingly becoming commercially available and viable, replacing needs such as having a farmer manually controlling a tractor. Early adopters in the farming community noted that with the technological capabilities of today, robots can be much more precise than humans. For chemical spraying, a farm manager in Queensland, Australia observed that he could save 80% of his chemical costs when he switched to automation. The reduction in chemical waste also has significant benefit for the environment. In terms of finances, cost savings have become a big issue for farms as the profit margins in certain types of crops have tightened, leaving farmers seeking improvements in farming technology to restore balance to the status quo of profitability. Artificial intelligence and machine learning will likely play a large role in morphing the landscape of agriculture.

We’ll soon know the exact air pollution from every power plant in the world. That’s huge.

Google recently announced the grantees of the Google AI Impact Challenge, among which is WattTime, a company aiming to track pollution from every single power plant in the world in real time with satellite imagery and AI. Having a trusted 3rd party to provide real-time pollution data instead of local governments makes enforcing regulations more reliable. It can also make energy production cleaner by optimizing the grid to use plants with the least pollution at any given point in time and help clean energy developers to focus on areas that can maximize emission reductions.