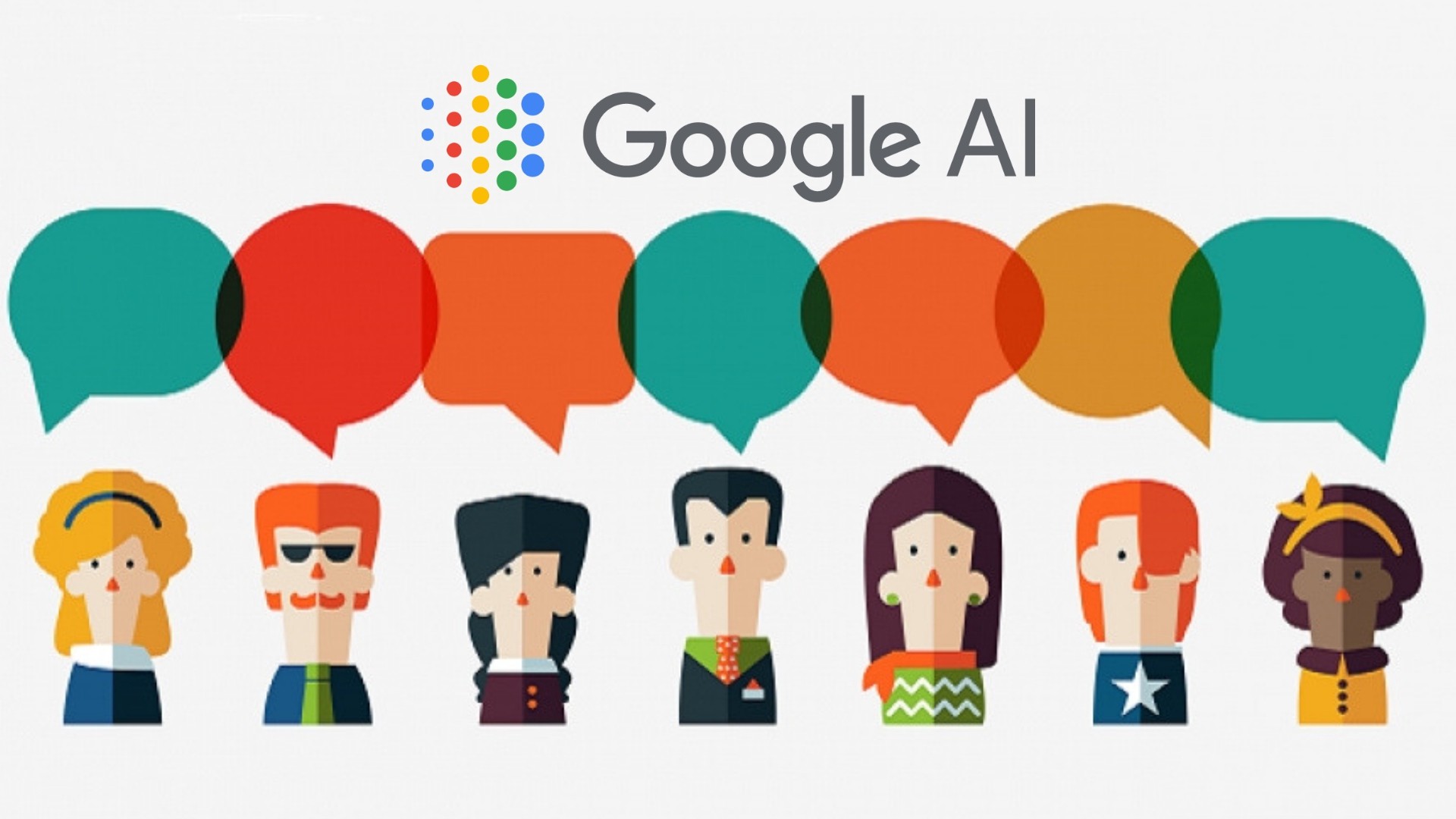 This article describes the growing conversation around responsible publication norms in AI recently started by OpenAI’s limited release of its GPT-2 language model. While there are no such established norms yet in AI, the field doesn’t have to “reinvent the wheel” and can instead borrow ideas from “nuclear, life sciences, cryptography, and othe researchers working on potentially dangerous technologies.”

Beyond risks on “intentional misuses and implicit bias,” AI research publication norms should also include a broader range of factors, including considerations on the source, likelihood, and permanence of harm the research may bring, as well as the opportunity costs of not sharing or limiting the research release.

Understanding searches better than ever before

Google has made big change to its search engine by incorporating BERT (Bidirectional Encoder Representations from Transformers), a neural network language model, to improve the relevance of its search results. This change is likely to impact “one in 10 searches in the U.S. in English.”

The main improvement BERT offers is an “understanding” of context and the ability to parse an entire sentence at once, instead of word by word:

Particularly for longer, more conversational queries, or searches where prepositions like “for” and “to” matter a lot to the meaning, Search will be able to understand the context of the words in your query.

Google hopes that with BERT, users can let go of some of the keyword-centric queries and instead search in a way that “feels natural.”