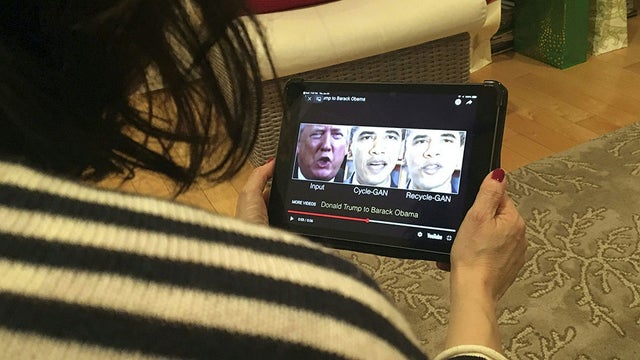 The Senate passed legislation on Thursday to help understand the risks posed by “deepfake” videos, those altered by AI to change the meaning of the video.

The Deepfake Report Act would require the Department of Homeland Security to publish an annual report on the use of deepfake technology that would be required to include an assessment of how both foreign governments and domestic groups are using deepfakes to harm national security.

Deepfakes have been an increasing source of concern on Capitol Hill this year, especially after a video of Speaker Nancy Pelosi that was edited to make her appear intoxicated went viral online. Due to the potential for deepfakes to affect our political process by manipulating what we see online, there was strong bipartisan support for the bill.

Hailing a Driverless Ride in a Waymo

Despite progress, Waymo’s promise of a driverless future appeared stagnated. But now, customers of Waymo’s early rider program can complete their rides in a diverless car.

There are, of course, caveats to this milestone. Waymo is conducting these “completely driverless” rides in a controlled geofenced environment. Early rider program members are people who are selected based on what ZIP code they live in and are required to sign NDAs. And the rides are free, at least for now.

The source of Waymo’s confidence in its driverless cars is still unclear, and according to TechCrunch it’s therefore difficult to tell whether the driverless rides now being offered indicate a significant benchmark in Waymo’s efforts or simply confidence in an unchallenging route.

Regardless of technical challenges, Waymo’s early driverless rides mark the beginning of a new phase in which challenges that can’t be approached with technology alone will need to be dealt with. It will require lots of work by humans to research human behavior, understand the chaotic interactions of the modern curbside, and develop relationships and protocols with local authorities. Despite the difficulty of these challenges, the fact that Waymo is addressing them is encouraging. 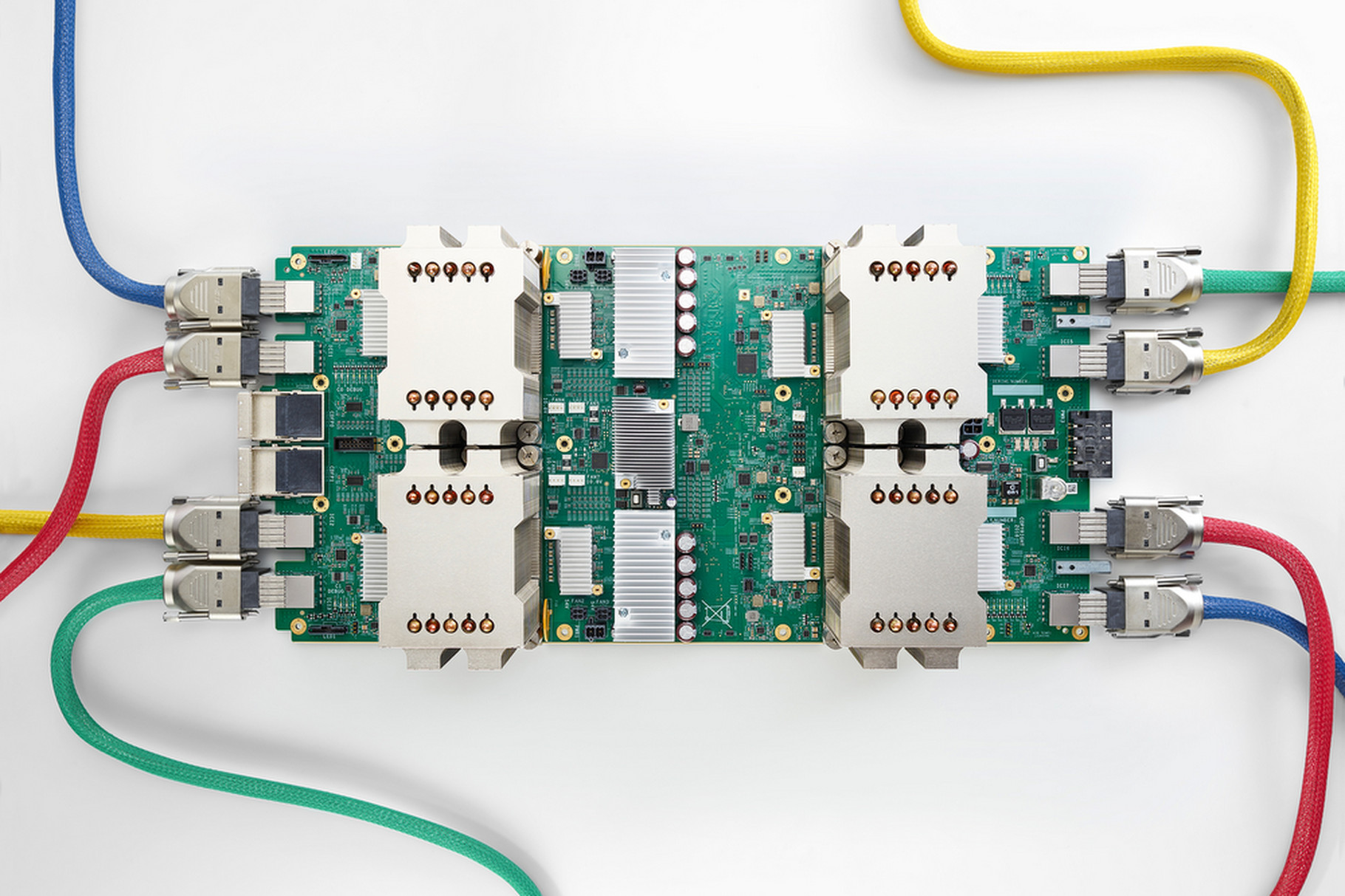