China's rule against deepfakes, disinformation heading into the 2020 election, and more! 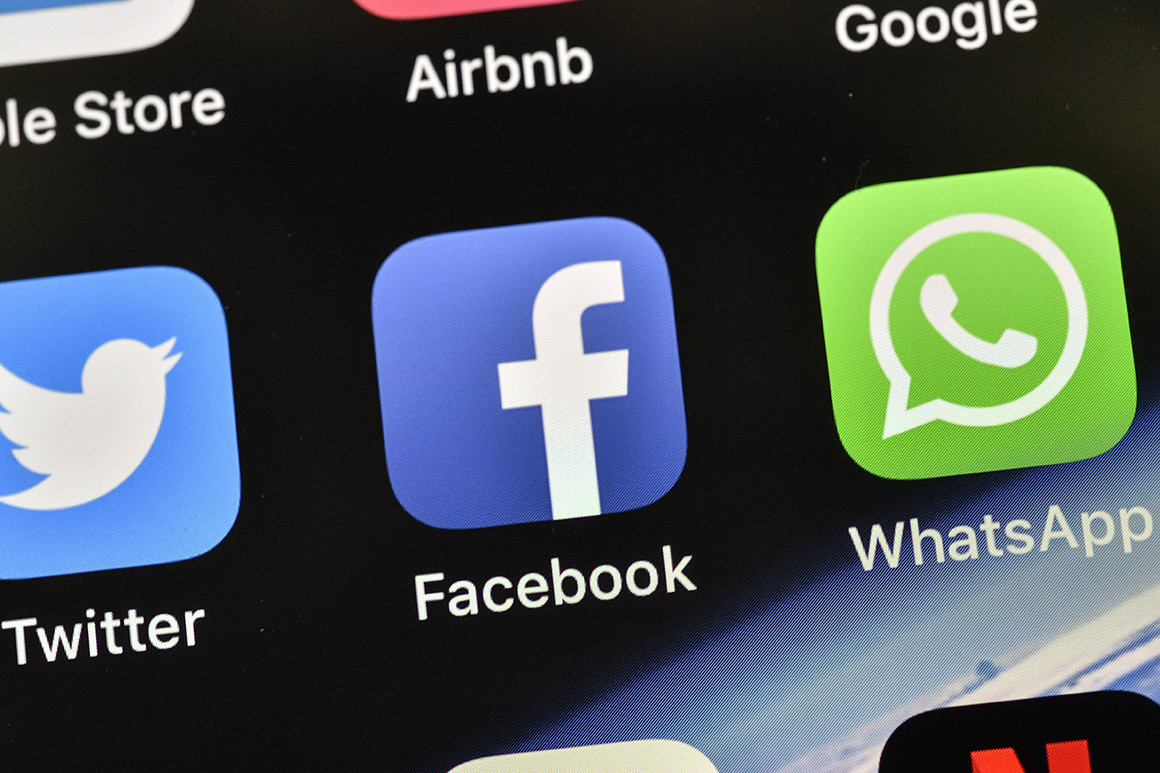 China has released a new government policy designed to prevent the spread of fake news and misleading videos created using artificial intelligence, otherwise known as deepfakes. Failure to disclose that deepfakes or false information posted online were created by AI is now considered a criminal offense. The rules, to be enforced by the Cyberspace Administration of China, will go into effect on January 1, 2020.

This rule follows in the wake of California’s recent action last month, in which it became the first US state to criminalize the use of deepfakes in political campaign promotion and advertising. Given that Congress and US platforms are in the process of analyzing the potential harm of deepfakes and creating tools to detect them, this rule by China represents a broader move forward in the fight against technology-aided misinformation.

Why the fight against disinformation, sham accounts and trolls won’t be any easier in 2020

The big tech companies have announced aggressive steps to keep trolls, bots and online fakery from marring another presidential election - from Facebook’s removal of billions of fake accounts to Twitter’s spurning of all political ads. Unfortunately, as we approach the 2020 election, disinformation techniques are only growing more subversive and sophisticated, leaving tech companies with difficult and subjective choices on how to combat them.

Politico considers a number of the evolving challenges Silicon Valley faces as it tries to counter such misinformation heading into the election cycle. These include the danger of American trolls, the trickiness of policing domestic content, the fact that bad actors are learning and improving, and the difficulty of labeling information as misleading with certainty.