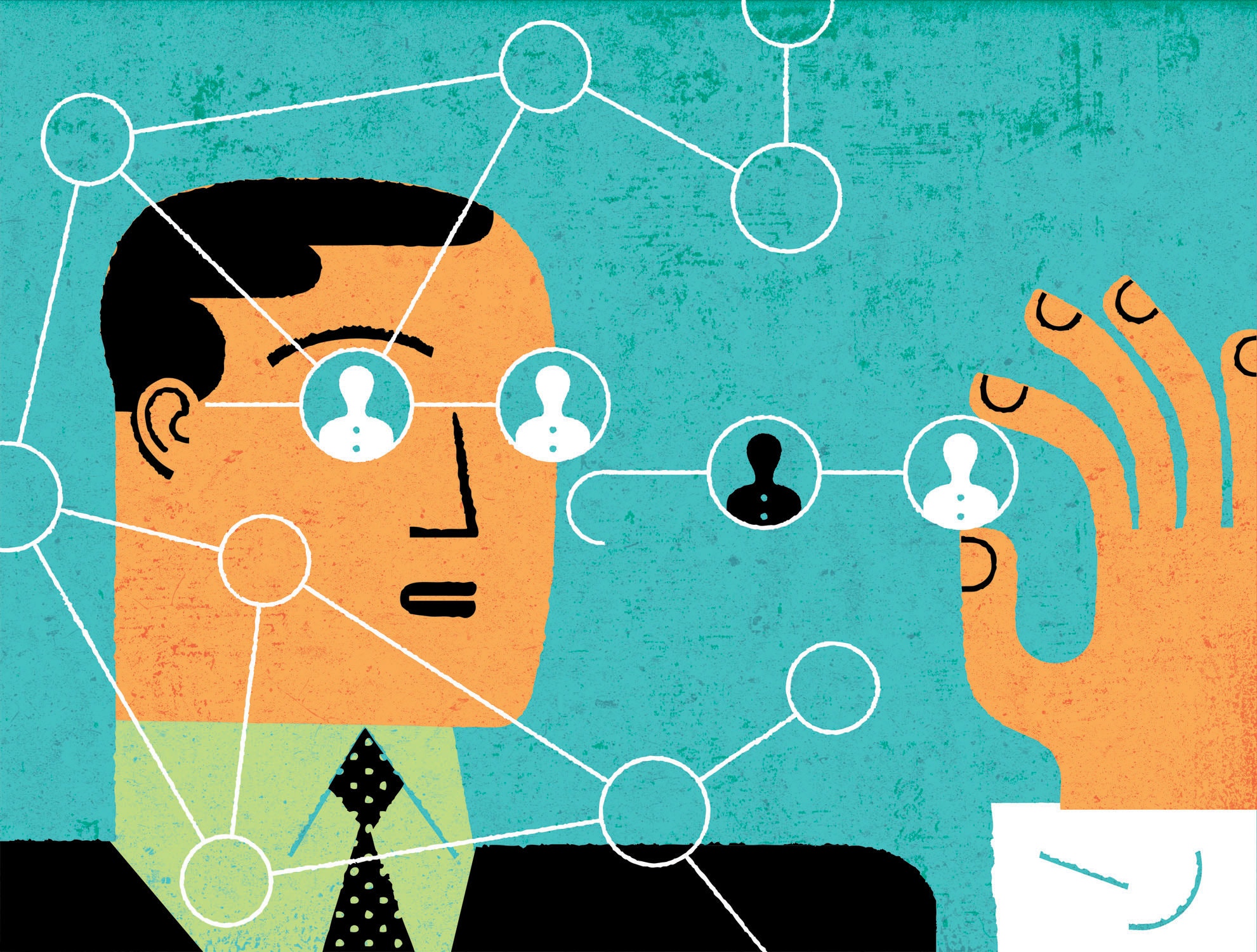 Biased Algorithms Are Easier to Fix Than Biased People

Sendhil Mullainathan makes the case that bias in algorithmic systems is easier to fix, than fixing bias in people. This analogy from the article succinctly makes the point:

It is much easier to fix a camera that does not register dark skin than to fix a photographer who fails to see dark skinned people.

We used fictitious resumes to find employer bias.
We used statistics to find bias in a healthcare algorithm.

As they correctly point out, fixing bias in algorithmic systems requires proper regulation, which does not exist yet. Kristian Lum (@KL Divergence) adds:

However, the idea that it’s easy to fix a biased algorithm takes the part of the process that is **really** hard— making value-laden decisions about what kinds of "bias" and disparities are and are not acceptable — as given.

We aspire that algorithmic systems can be better than humans not just at scale and speed, but also in terms of fairness and bias. However, the fact that diversity and inclusion needs to improve to achieved this aspiration does not change. We need to have a diverse set of people at the table when discussing what bias even looks like in the context of an algorithmic system.

The AI Index Report for 2019 is out. It provides data about AI spanning multiple disciplines and industries.

The purpose of the project is to ground the discussion on AI in data, serving practitioners, industry leaders, policymakers and funders, the general public and the media that informs it.

This year, they have tripled the number of datasets included, and additionally created the Global AI Vibrancy Tool, an interactive tool that compares countries’ global activities. As a means to track technical progress in the field, they have released the AI Index arXiv Monitor, that enables a better search experience on the arXiv preprint repository.

What facial recognition steals from us