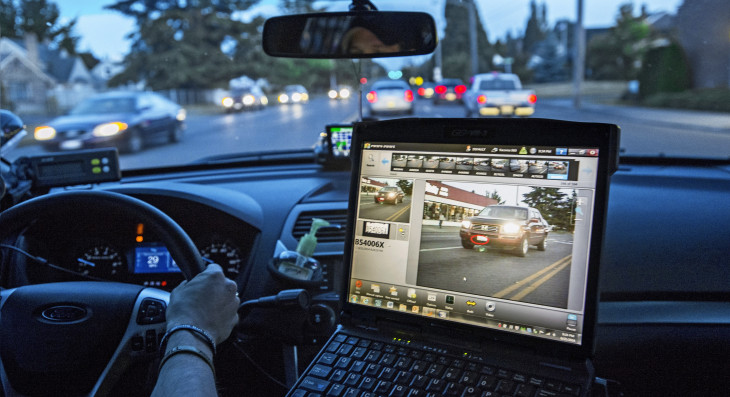 The messy, secretive reality behind OpenAI’s bid to save the world

This detailed profile of OpenAI offers a glimpse of the inner workings of the famous AI research startup. OpenAI’s achievements and recent PR struggles come from a tricky balance of 3 things: pursuing Artificial General Intelligence, a goal the AI research community considers ill-defined and far-fetched, obtaining enough funding to do increasingly larger experiments (more compute and data), and guarding research results which helps OpenAI maintain an edge but runs counter to its supposed openness:

There is a misalignment between what the company publicly espouses and how it operates behind closed doors. Over time, it has allowed a fierce competitiveness and mounting pressure for ever more funding to erode its founding ideals of transparency, openness, and collaboration.

If You Drive in Los Angeles, Police Can Track Your Every Move

While Automated Licsense Plate Reading (ALPR) technology has been around for awhile, recent advances in machine learning has enabled ALPR to be more powerful and deployed at a much larger scale. For example, LAPD queried Palantir’s ALPR system more than 300 times per day back in 2016. In addition to searching the whereabouts of a particular license plate, police officers can also search for all license plates that appeared in an area during a time frame, and search with visual descriptions of a vehicle, like “white Ford pickup”.

Because of the power of ALPR systems and the lack of regulations, civil liberty groups are concerned about its potential for abuse:

“The broad language for categorizing searches suggests that no indication of criminality is required to make a query,” says the ACLU’s Bibring. “If that’s the case, it’s basically the Wild West for when officers can query millions of data points.”