AI to mitigate human's impact on the environment, how interpretable AI can make things worse, and more! 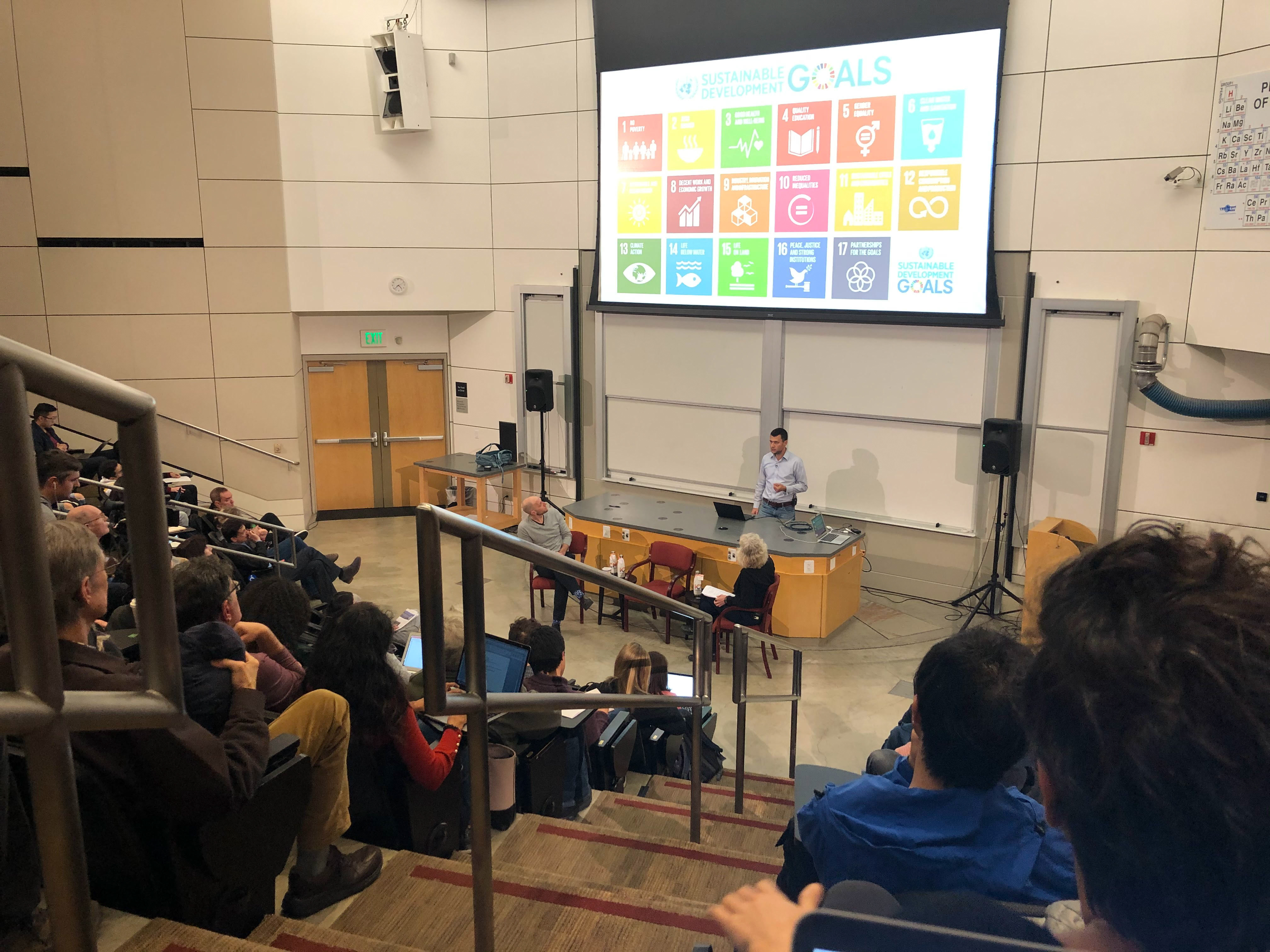 The third installment of Stanford’s “AI for Good” seminar series discussed leveraging AI and machine learning to mitigate humans’ environmental impact. Stanford assistant computer science professor Stefano Ermon highlighted recent progress in AI research and pointed out that we need to not only consider how to use AI to benefit as many people as possible, but also have representative data and models that provide insight into issues like infrastructure quality, food insecurity, and poverty.

Lucas Joppa, Microsoft’s chief environmental officer, discussed the importance of developing technology to maximize humans’ benefits on Earth’s systems. Joppa’s recent memo, “AI for Earth”, made recommendations about how Microsoft should deploy its technology after investing in AI research. Joppa also created a team within Microsoft focused on answering this question. Ermon and Joppa, in response to questions about furthering the application of AI to environmental protection, both stressed the need for gathering more data about the earth and our impact on it.

Why asking an AI to explain itself can make things worse

Deep learning models have seen a lot of successes in recent years, but how they come about their predictions is largely unknown. This is a problem when such models are used to make decision that impact people’s lives, such as in law enforcement and medical diagnosis. User should be able to understand how predictions are made and have enough information to disagree or rejected automated decision making.

However, recent research into using visualizations to understand a deep learning model its underlying data revealed some striking problems. While tools sometimes helped people spot missing values in data, this usefulness was overshadowed by a tendency to over-trust and misread the visualizations, and in some cases users couldn’t even describe what the visualizations were showing. An online survey of about 200 machine learning professionals found similar confusion and misplaced confidence. Even worse, many participants, despite not understanding the math behind the models, were happy to use the visualizations to make decisions about deploying the models.

Explainable AI researchers today agree that if AI systems are to be used by more people, those people need to be part of the design from the start. In addition, the explanations that AI gives need to be understandable by anyone using it. Previously, the explainable AI movement was dominated by machine learning researchers. Hopefully, with more perspectives from different areas and a human-centered approach, explainable AI can mitigate overconfidence and misplaced trust in AI.