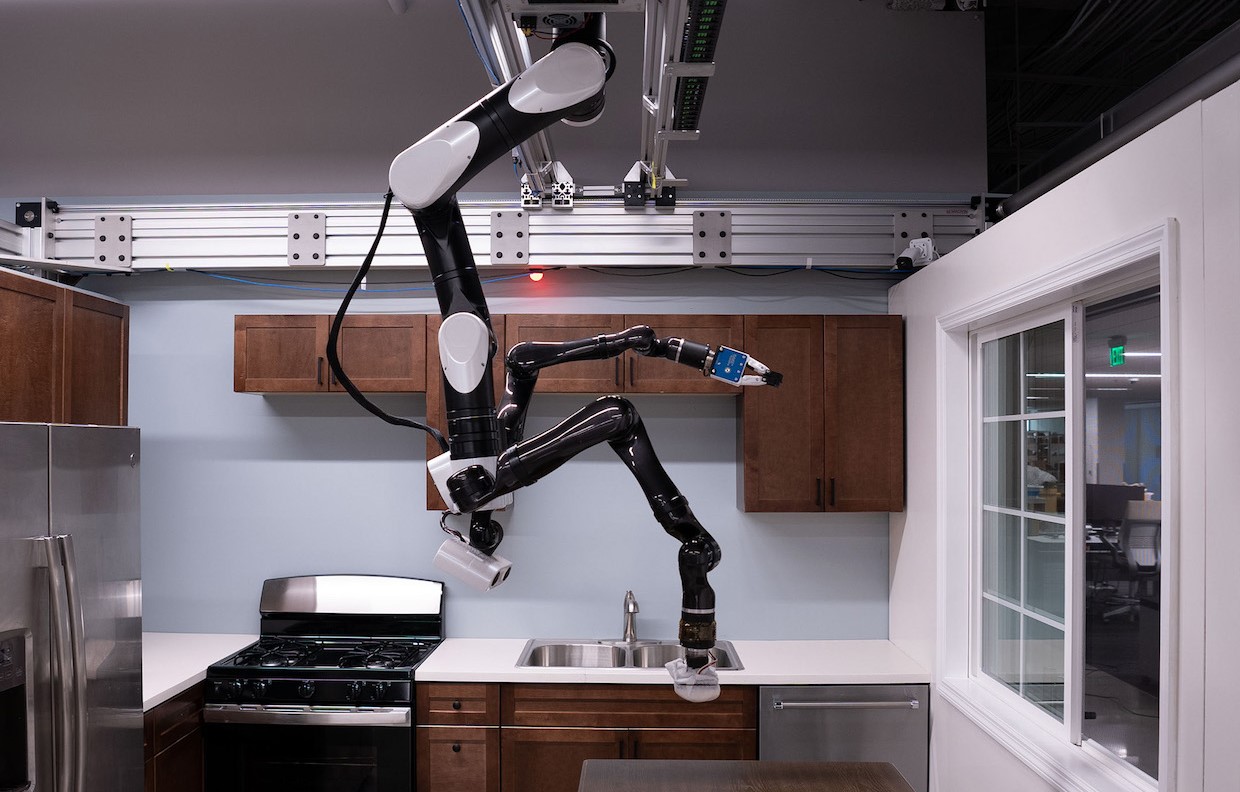 Toyota Research Institute (TRI) recently demonstrated impressive prototypes of in-home robots performing a wide variety of tasks, such as wiping counters and loading dish washers. Toyota is heavily invested in the home robotics field, as aging population grows in both Japan and other developed countries around the world. The demos featured many of TRI’s latest resesarch advances, including a system that tests robots in both simulation and the real world, applications of new learning algorithms, and robots that hang from the ceiling. Gill Pratt, the CEO of TRI, emphasizes what the team “really focused on is this principle idea of amplifying, rather than replacing, human beings.”

AI Can Help Patients - but Only If Doctors Understand It

AI has made significant advances in recent years in disease diagnosis, but integrating new AI tools into the workflows of hospitals remains challenging. When an AI-powered disease alert system was installed at Duke University Hospital, its doctors were often indifferent or suspicious to the alerts, because the AI system cannot explain why certain patients were flagged. In lieu of such explanations, staff tried to come up with their own explanations to AI’s decisions, which were often incorrect. Other common challenges of deploying AI systems in healthcare include the inflexibility of many trained models - when Google deployed a system that detects eye diseases in the field, it rejceted 20% of patient images due to unexpected lighting conditions. All of this highlight the need for more research and investment into the “repair work” done by frontline workers who act as “AI diplomats” that smooth over human-machine relations.