An interview with Janelle Shane, creator of aiweirdness.com and author of 'You Look Like a Thing and I Love You' 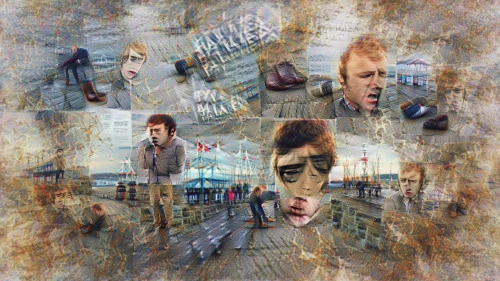 Janelle Shane works as a research scientist in Colorado, where she makes computer-controlled holograms for studying the brain, and other light-steering devices. She is also a self-described A. I. Humorist - on aiweirdness.com, she writes about AI and the sometimes hilarious, sometimes unsettling ways that algorithms get things wrong. Her work has also been featured in the New York Times, The Atlantic, WIRED, Popular Science, and more, AND she has also given the TED talk “The danger of AI is weirder than you think” in 2019. 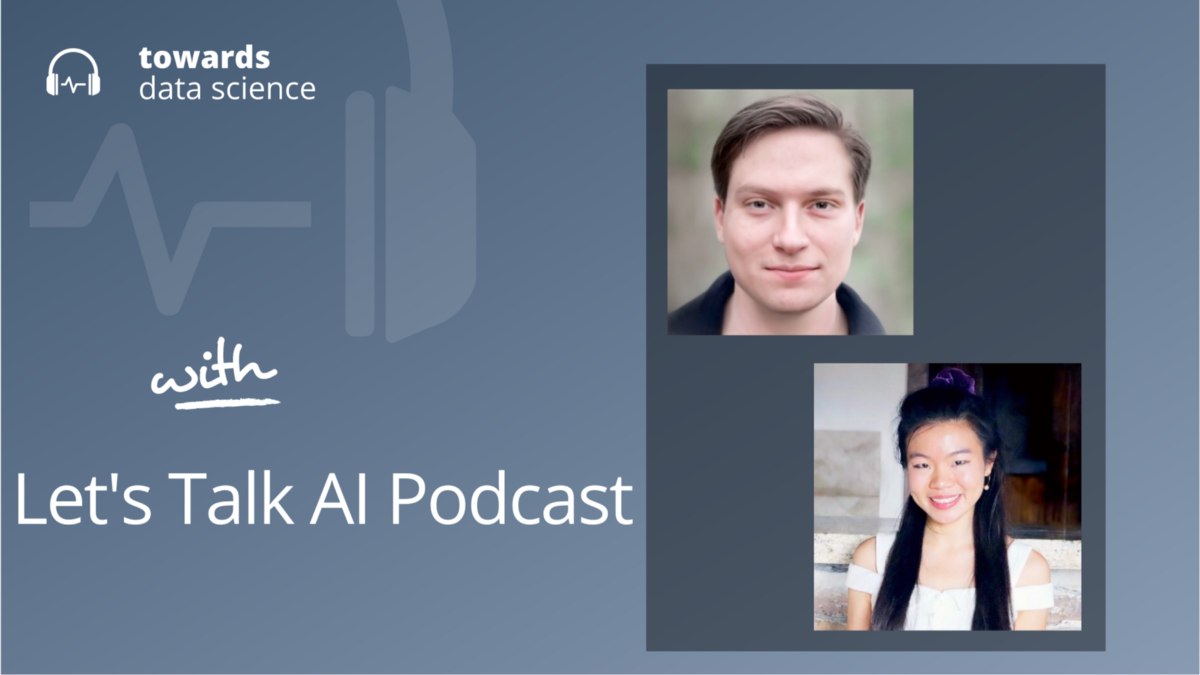 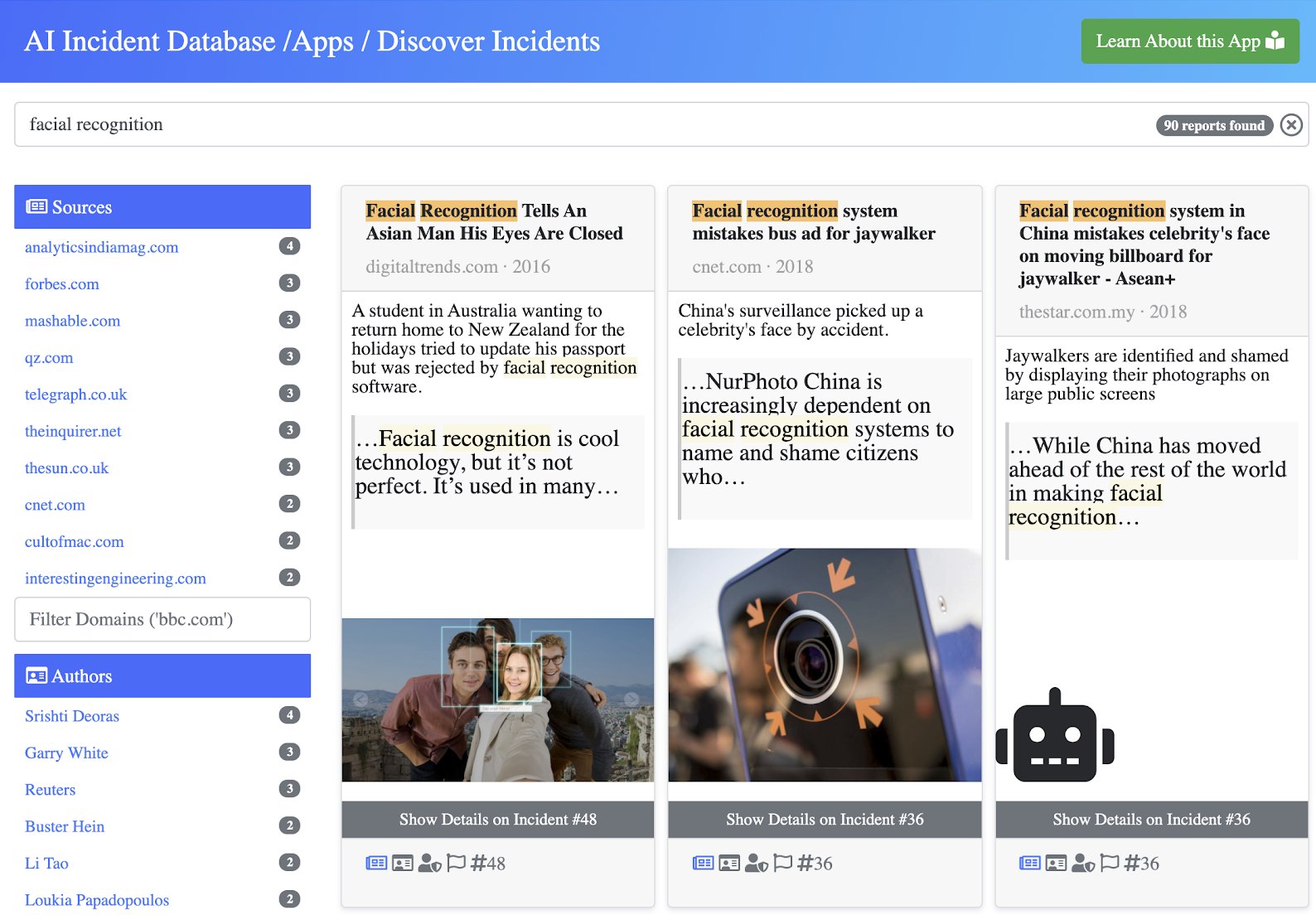 Sean McGregor on the AI Incident Database and the AI XPRIZE

An interview with Sean McGregor, the ML architect at the neural accelerator startup Syntiant
July 6, 2021 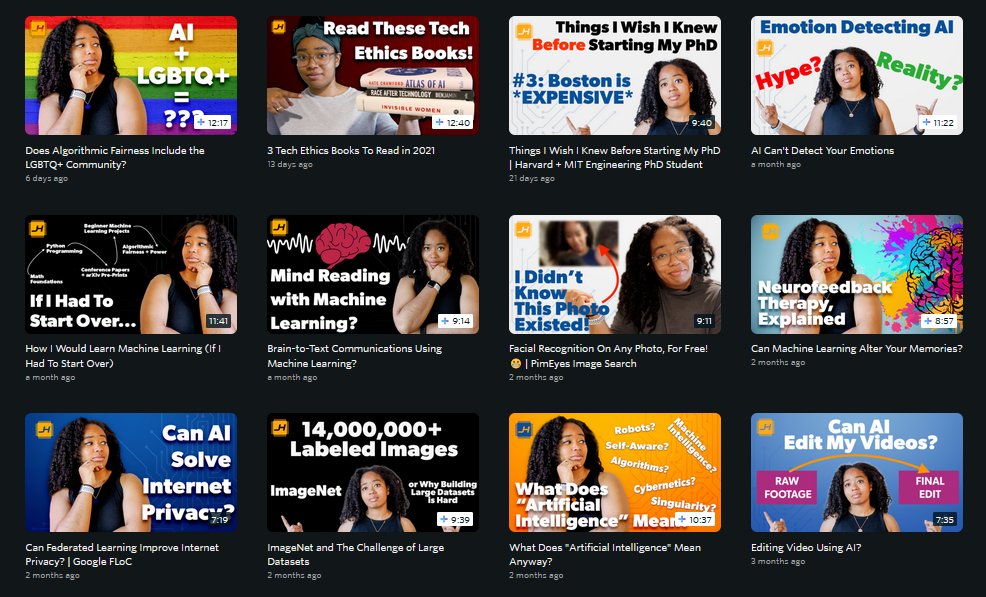 Jordan Harrod on being an AI researcher and educator

An interview with AI researcher Jordan Harrod, who is also a YouTuber who creates educational videos about AI
June 28, 2021
Follow us