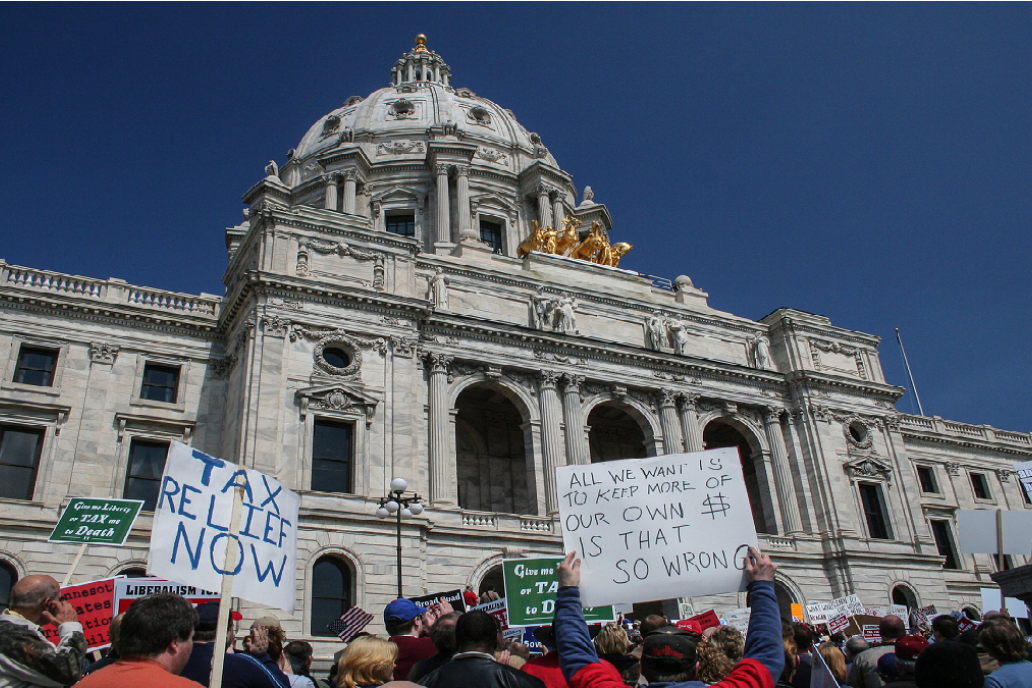 In recent discussions on the progress of AI, a great deal of focus has been placed on model efficiency, which refers to “reducing the compute needed to train a model to perform a specific capability.” While methods such as deep neural networks and neural architecture search have produced great improvements according to metrics like accuracy, they use vast amounts of compute. This raises a number of issues, including the environmental impacts of using so much compute power and the inequitable access to the compute needed to reproduce research that employs these methods.

In the spirit of aiding efforts to introduce model efficiency as a salient objective, OpenAI announced on May 5 that it would begin tracking machine learning models that achieve state-of-the-art efficiency. By publicly measuring model efficiency, OpenAI hopes to paint a quantitative picture of algorithmic progress, which it believes will in turn “inform policy making by renewing the focus on AI’s technical attributes and societal impact.”

Deep reinforcement learning has been, more or less, the “superhero” of recent advancement in AI. We’ve seen it accomplish incredible feats, from beating the world Go champion to teaching robots to walk. But can the secret ingredient to beating video games help run the economy? Scientists at US business technology company Salesforce have developed a system called the AI Economist that uses reinforcement learning to identify tax policies that maximize productivity and income equality for a simulated economy. While still rudimentary, the scientists hope the tool can provide a sanity check for existing economic models, and, in the future, replicate existing theoretical results.