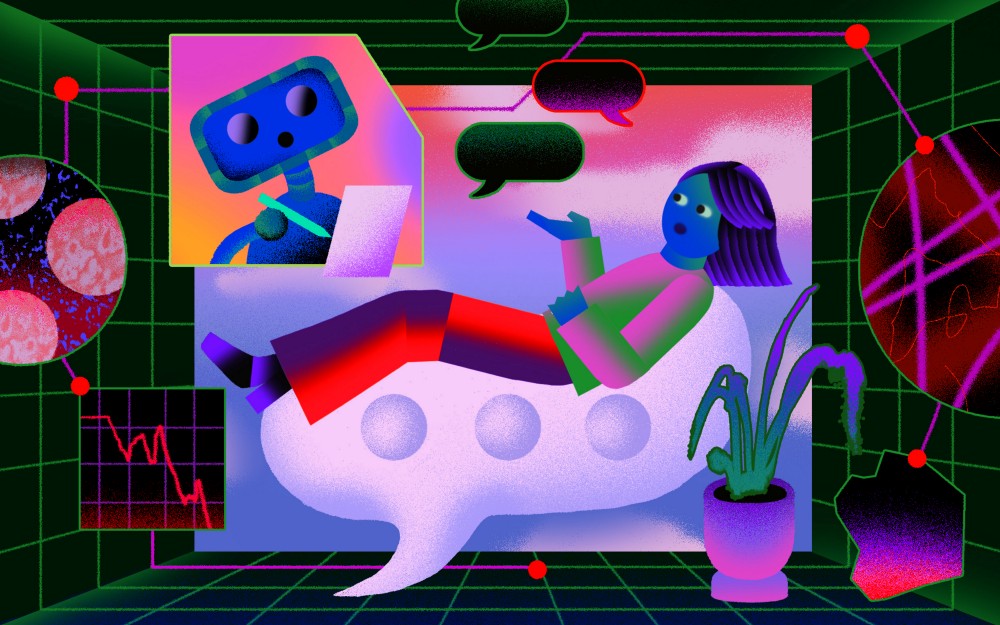 I Chatted With a Therapy Bot to Ease My Covid Fears. It Was Bizarre.

Stress and anxiety caused by the ongoing Covid pandemic has spurred a spike of interest in digital mental health tools. AI-powered chatbots, like Woebot and Wysa, offer short-form conversational therapy that the companies claim could mitigate mental illnesses. These apps are gaining popularity, seeing their usage doubling year-on-year. Their rise is also helped by recent federal deregulations on digital mental health and teletherapy tools in response to the pandemic.

Proponents of chatbot therapy argue that the scalability of chatbots can lessen the burden on real clinicians. However, experts are concerned about data privacy and the potential harms of these tools. Although clinical trials that evaluate Woebot’s effectivess are ongoing, there have been no conclusive evidence on the effectiveness of chatbot therapists so far. In any case, chatbots are not about to replace human therapists anytime soon.

Indeed, [experts] agreed that the most promising applications for mental health chatbots and other asynchronous digital tools are in collaboration with real human people.

Don’t ask if artificial intelligence is good or fair, ask how it shifts power

While AI research has mostly focused on improving the capabilities and performance of AI systems, few question how these AI systems, when deployed in real-world applications, shift and entrench power. Making a “fair” and “unbiased” AI is not enough, since the definitions of these terms are often set by those in power, and just because an AI system is unbiased doesn’t mean its application will be. For example, “in the hands of exploitative companies or oppressive law enforcement, a more accurate facial recognition system is harmful.”

When the field of AI believes it is neutral, it both fails to notice biased data and builds systems that sanctify the status quo and advance the interests of the powerful. What is needed is a field that exposes and critiques systems that concentrate power, while co-creating new systems with impacted communities: AI by and for the people.