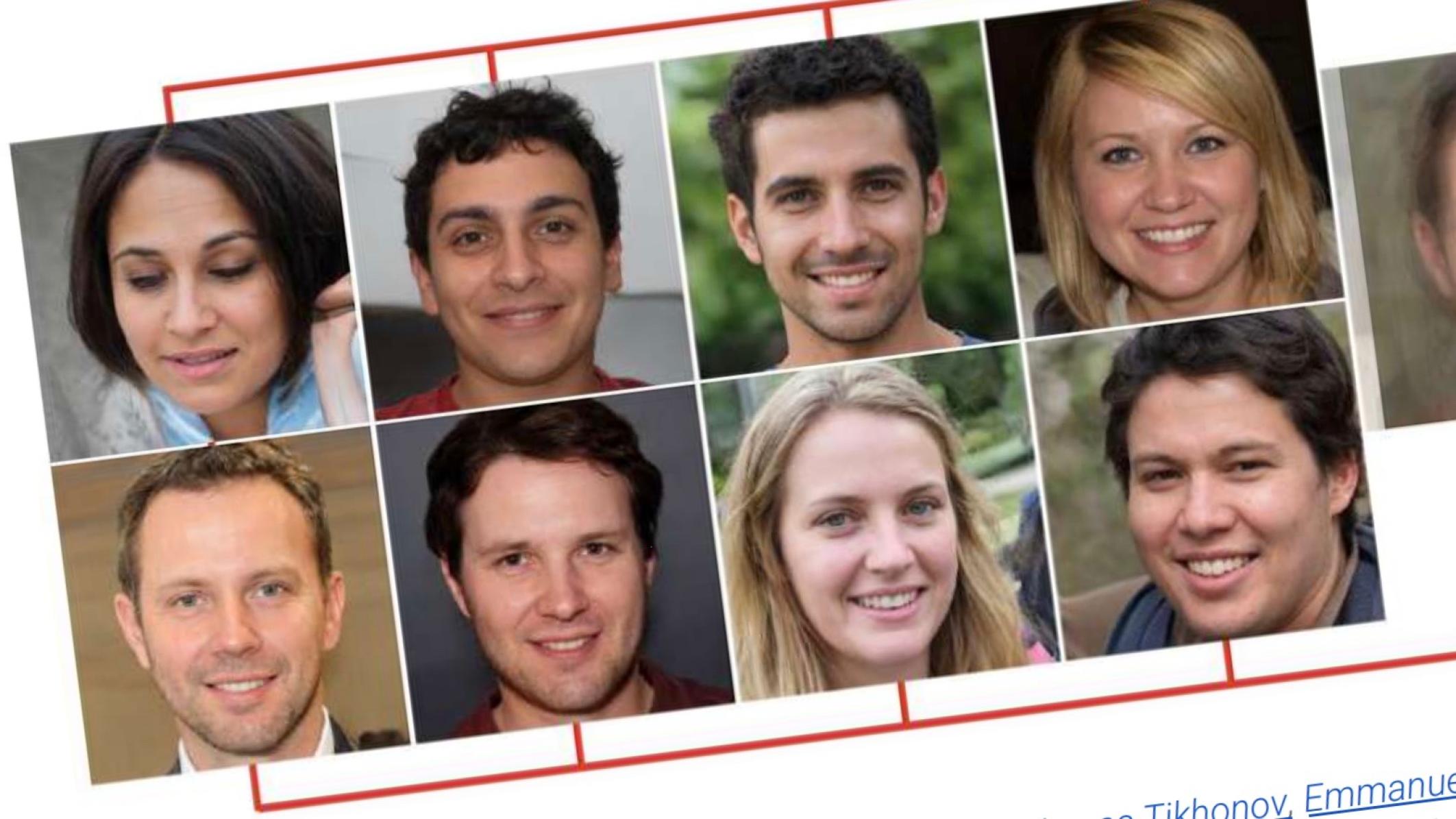 Among the actors threatening our information landscape are bots, poised with incendiary comments and politically divisive language to change opinions and put social media users on edge. Indeed, generating enough activity around any piece of controversial content is enough to coax social media algorithms into showing that content to enough people to inspire very real responses. Since June, a pro-China propaganda campaign has been posting videos critical of the Trump administration on Facebook, Twitter, and YouTube. Using AI-generated images, the pro-China group has crated fake accounts to share and comment on its content to increase circulation. While fake accounts created by humans are relatively straightforward to unmask, AI-generated images cannot be reverse-searched the same way real photos can. While the pro-China group’s videos were clumsily made, its tactics are indicative of the possibility for much more worrying information campaigns in the future.

The infamous facial recognition provider Clearview AI has consistently made headlines in the past few months for its aggressive scraping of people’s images from social media sites, its refusal to cease and desist, and its worrying array of customers beyond law enforcement. Months after scrutiny of Clearview’s privacy practices began, Immigration and Customs Enforcement (ICE) has signed a contract with Clearview for “mission support.” While Clearview promised to stop giving access to its facial recognition software to private companies, Clearview has been under continued scrutiny and was sued by the American Civil Liberties Union for violating the Illinois Biometric Information Privacy Act. But Clearview’s new partner is hardly more virtuous:

ICE is known to use facial recognition technology; last month, The Washington Post reported the agency, along with the FBI, had accessed state drivers’ license databases — a veritable facial recognition gold mine, as the Post termed it — but without the knowledge or consent of drivers. The agency has been criticized for its practices at the US southern border, which has included separating immigrant children from their families and detaining refugees indefinitely.