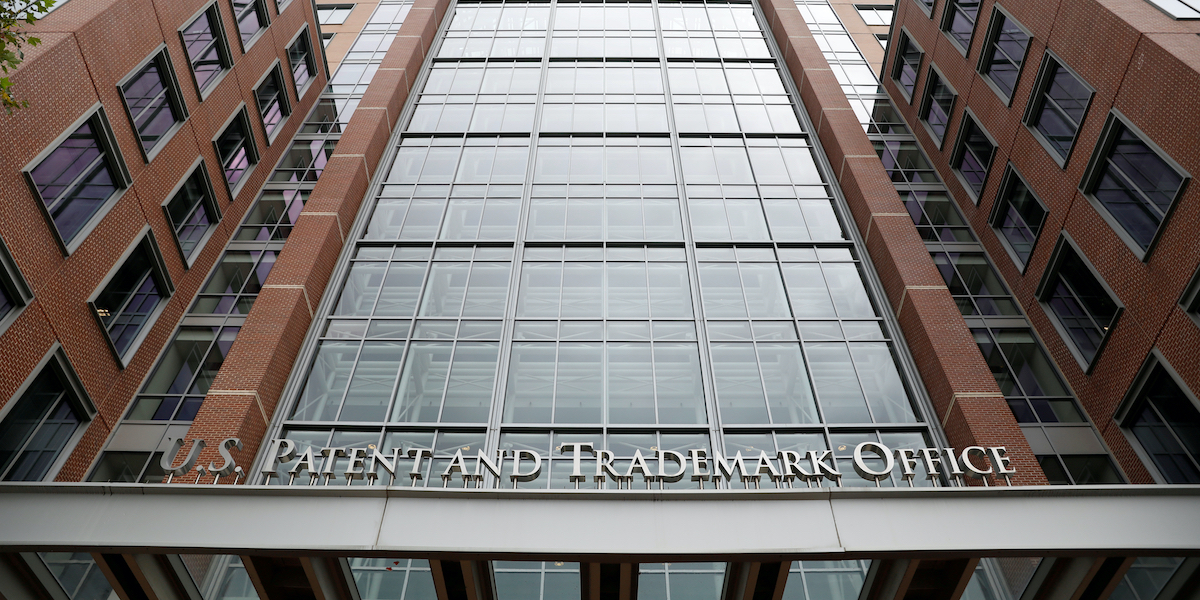 How the U.S. patent office is keeping up with AI

The United States Patent and Trademark Office (USPTO) recently released a report on the growth of AI patents, the unique challenges of reviewing AI patents, and what the agency is exploring to address those challenges. From 2002-2018, patent applications in AI have doubled from 30k to 60k. The report makes the conclusion that currently, “there is no universal definition of AI,” and that AI only works in narrow applications with human assistance. For the sake of processing patents, USPTO defines “AI as comprising one or more of eight component technologies,” like computer vision, speech recognition, and AI hardware.

While many experts agree that current patent and intellectual property (IP) laws can “deal with the evolution of AI,” AI still poses significant problems for patents and IP. For example, AI-powered language generation tools “may create an overwhelming amount of prior art.” Interestingly, USPTO is “exploring using AI to improve the accuracy and integrity of the trademark register,” using machine learning models to analyze patent abstracts and scan for prior art. The report acknowledges that adapting the office for AI is an ongoing process that will require:

further engagement with the public, additional guidance for stakeholders, continued training for examiners on emerging technologies, and consultations with foreign IP offices.

Splice, an audio sample marketplace that lets artists browse and sample sounds, has seen a lot of success with using AI to index and search for similar audio. Previously to search for specific types of sounds, artists relied on manually annotated tags that came with individual tracks. However, these tags are subjective and are often not descriptive enough. Instead, Splice’s AI-powered marketplace finds similarities across tracks that were not tagged before, and it allows artists to look for similar audios without relying on human annotations. It’s “like with Google Reverse Image Search…now you can do that for any sound.”