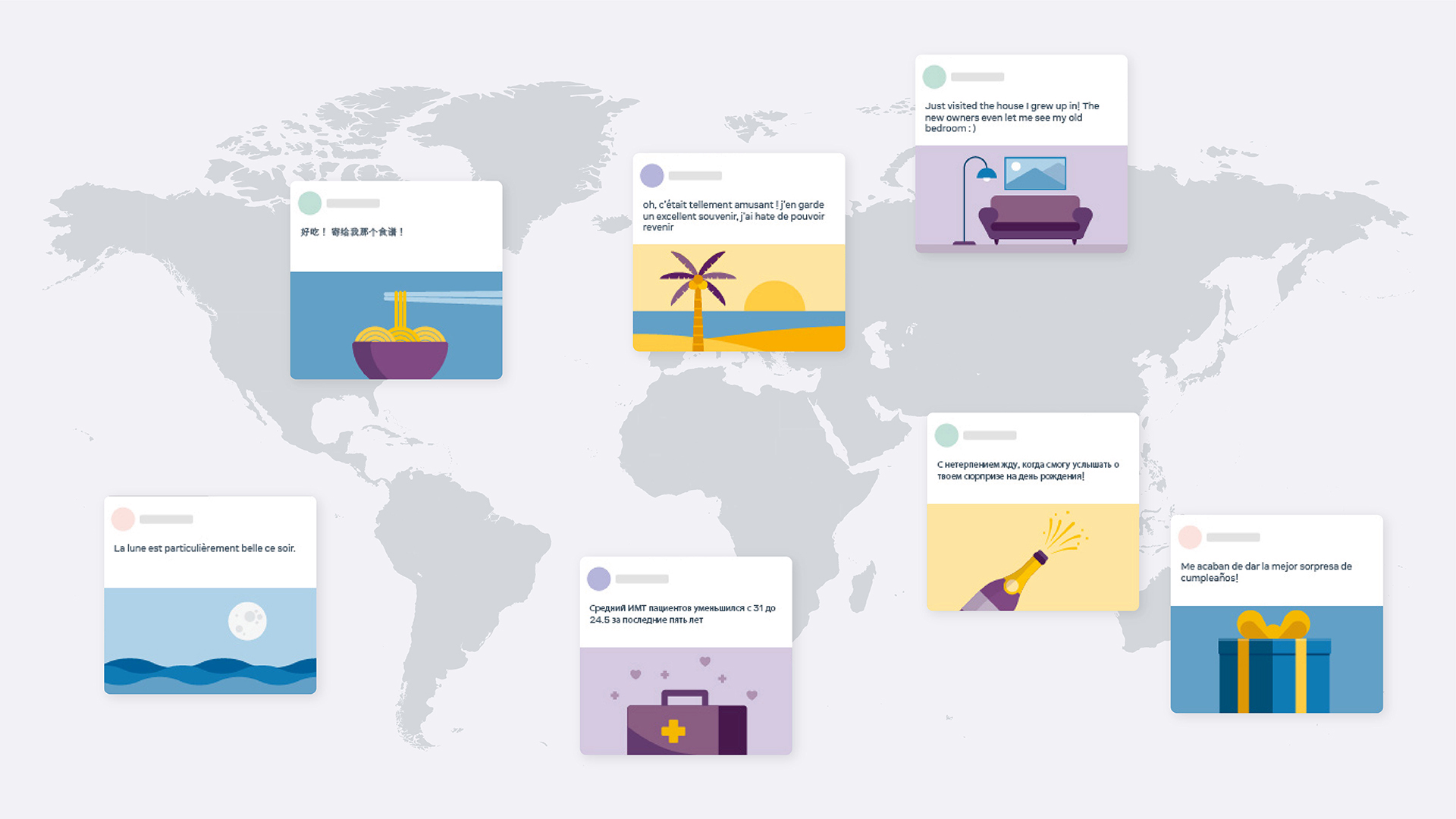 Facebook AI unveiled a new multilingual machine translation model (MMT) that can translate between pairs of 100 languages without needing intermediary English translations. Prior MMTs often had to translate the source language first into English, and then into the target language. This is because English language data is much more prevalent than data of other languages on the web. To tackle this problem, Facebook developed new data mining techniques that prioritized common language translation pairs, language groups, and “bridge” languages that connect between groups. Together, Facebook was able to collect 7.5 billion sentences for 100 languages, and the trained model can give reasonable results even for language pairs that it was not trained on.

Facial recognition datasets are being widely used despite being taken down due to ethical concerns. Here’s how.

A recent study found that taking down public datasets for training machine learning models due to ethical conerns is not sufficient to curb their uses. For example, the DukeMTMC dataset, which contains recorded faces of people on the Duke University campus, was taken down after a public backslash on how the dataset was popularly used for AI surveillance research. However, more than research 100 papers, many published at prestigious AI conferences, were found to use the dataset after the takedown, and many derivied datasets of DukeMTMC exist and are publicly available.

Together, the availability of the data, and the willingness of researchers and reviewers to allow its use, has made the removal of DukeMTMC only a cosmetic response to ethical concerns.