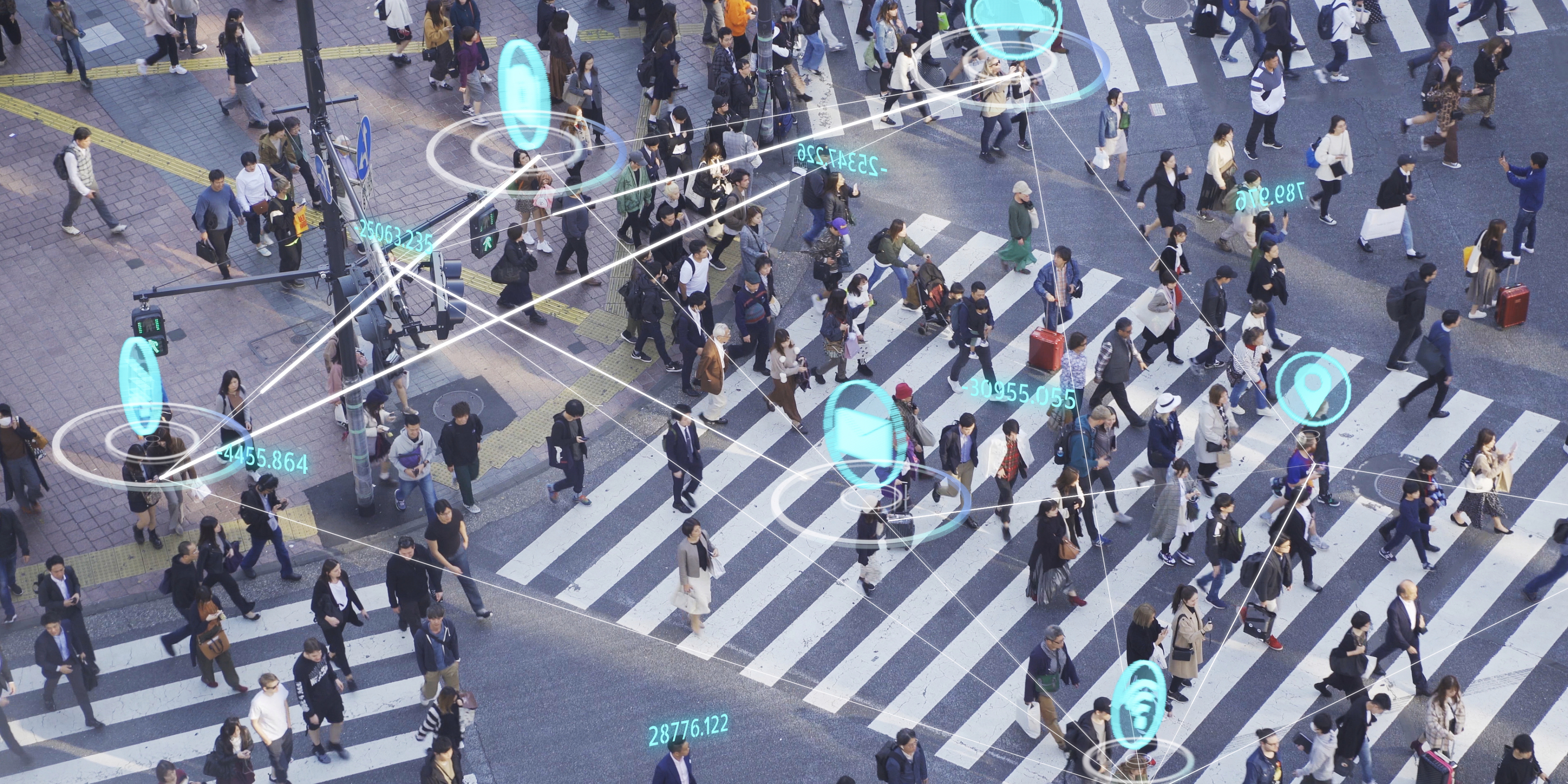 The term “ethical AI” is finally starting to mean something

As warnings about the dangers of AI have come to the fore, industry and academia have answered with research, conferences, and institutes all aimed at fair, ethical AI. The most recent wave, opposed to the first that was dominated by philosophers, has been focused on technical approaches to the problem. But technical fixes alone cannot wring all the water from the sponge. In order to ensure that profit-seeking institutions and other groups producing AI technologies are careful in their quest to advance applications of the technology, a strong hand will be needed to both oversee the research itself and to decide whether or not that research should be used. Finally, a new wave in ethical AI has taken us to “practical mechanisms for rectifying power imbalances and achieving individual and societal justice.” The shift towards socio-technical issues has laid the ground for the UK’s Court of Appeal to find police use of facial recognition unlawful and call for a new legal framework, for high school students to protest after their marks were downgraded by an algorithmic system, and for countries like New Zealand to publish charters and form task forces to provide guidance for the use of algorithmic systems. Practical tools for accountability, and the full participation of research institutes, activists, and campaigners to make sure governments help in addressing these risks, will be vital. Fortunately, movement towards more ethical use of AI seems to have been mobilized by social pressure. That pressure will need to be sustained, and perspectives beyond European and North American actors will need to be surfaces, in order to make AI and data truly work for everyone.

Hulu deepfaked its new ad. It won’t be the last.

Rather than going through the complicated logistics of flying out actors during a pandemic, Hulu decided to simply fake its latest ad. Using deepfake algorithms trained on footage of athletes such as Damian Lillard and Skylar Diggins-Smith, the Hulu clip superimposed the faces of the stars onto body doubles. This is not a new trend: State Farm ran a commercial in April that featured deepfakes, while AI video startup Synthesia, “which offers customers the ability to produce videos without actors and film crews, has seen a 10x growth in demand since the beginning of the pandemic.” Synthesia COO Steffen Tjerrild predicts that “AI will eventually do to video production what apps like Instagram filters did to photography.” Indeed, the technology appears to be advancing quickly and the monetary incentives will be difficult for companies to ignore. Just as much of our entertainment has been pervaded by CGI, soon it may be populated by deepfakes.